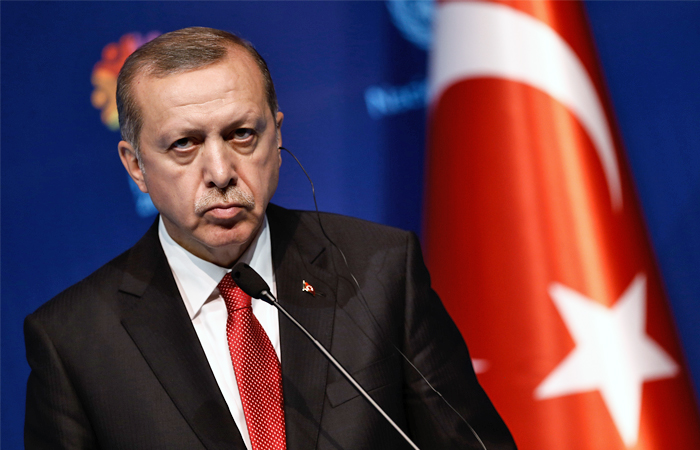 “Russian President Vladimir Putin has received a message from Turkey’s President Erdogan where the Turkish leader expressed his readiness to settle the situation over the downing of the Russian warplane,” Peskov said.

“In his message, the Turkish head of state offered his condolences to the family of the Russian pilot and said, ‘I am sorry,’” he said.

The Kremlin added in his message to Putin, Erdogan said investigation is underway against Turkish citizen who “is associated with death of Russian pilot”.