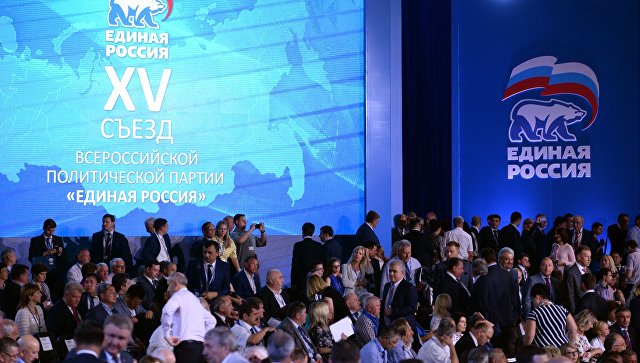 With the exception of OSCE, there will be almost no international monitoring of Russia’s forthcoming legislative elections in September 18, 2016.

The Speaker of the Russian Parliament (Duma) Sergei Naryshkin told TASS that the Parliamentary Assembly of the Council of Europe (PACE) is banned from monitoring Russia’s elections.

The Council of Europe has 47 members states, among whom 28 EU member states; PACE monitors to what extent its members uphold benchmark European human rights standards.

Naryshkin claims this is in response to the parliamentary forum’s decision in 2014 to limit the voting rights of the Russian delegation, following the annexation of Crimea. In response, Russia suspended all PACE activity since, but there were reports the national parliamentary delegation was planning to return in 2016.

The only organization that will monitor Russia’s electoral process that is not under Moscow’s complete diplomatic control is the OSCE Parliamentary Assembly.