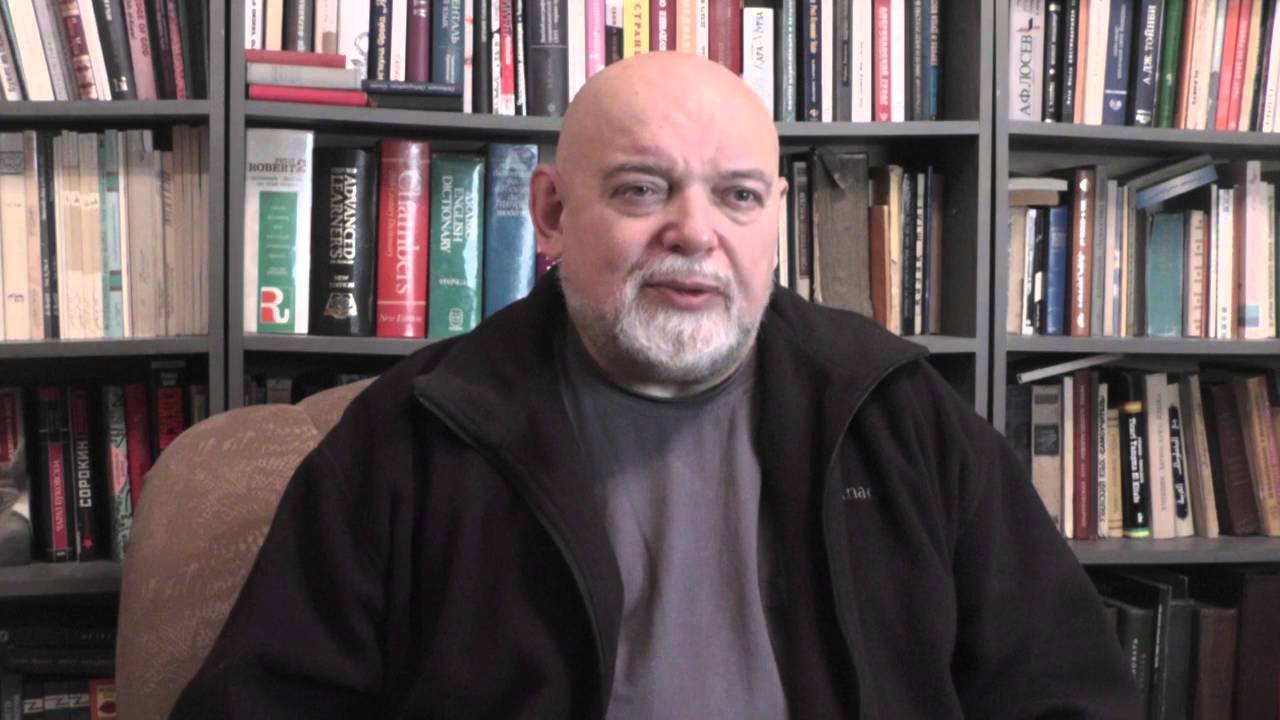 Head of Islamic Committee of Russia Heydar Jamal said that Palestinians’ major problem which escalated Zionists’ acts is nothing but Arabic countries’ negligence of which Tel Aviv takes advantage.

Jamal who is an experts on diplomatic issues and also a Muslim philosopher of Russia told IRNA that unfortunately Iran is the only country which regards Palestine as a priority in its foreign policy and supports Palestine.

He added that some regimes like Saudi Arabia which attempt to fight Zionist regime are the enemies of Iran and Syria and they formed coalition with Islam’s enemies.

He said that Saudi regime had always prepared plans to undermine Iran and it saved no efforts to prevent Iran from signing JCPOA and lifting sanctions.