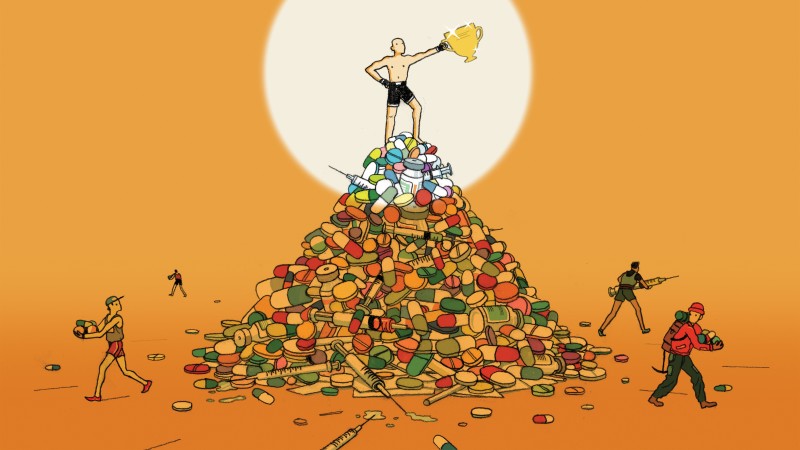 The Investigative Committee of Russia has filed a request for judicial help in the investigation of a criminal case against Moscow’s anti-doping laboratory ‘s ex-head Gregory Rodchenkov, official representative of the Committee Vladmir Markin said on Monday(June 27).

On May 12, The New York Times published an article citing Rodchenkov, who maintained that at least 15 Russian athletes winning gold medals in Sochi were involved in a Russian “doping program” aimed to dominate its home Olympics.
Later a criminal case over alleged abuse of office was launched against Rodchenkov.

This May, the Investigative Committee launched a probe into mass media reports about violations of anti-doping rules by Russian athletes.

In June the Committee initiated a criminal case regarding abuse of office against a number of former top figures of the Russian Athletics Federation (RAF) in the framework of the “doping scandal”.

Earlier, a number of Russian track and field athletes, including Olympic champions, had been disqualified for doping.

According to Markin, a criminal case was initiated against persons, who managed RAF in 2009 through 2013, on the grounds of abuse of office resulting in disqualification of the Russian track and field team members and the fact that they were barred from official competitions, whereas their results were annulled.