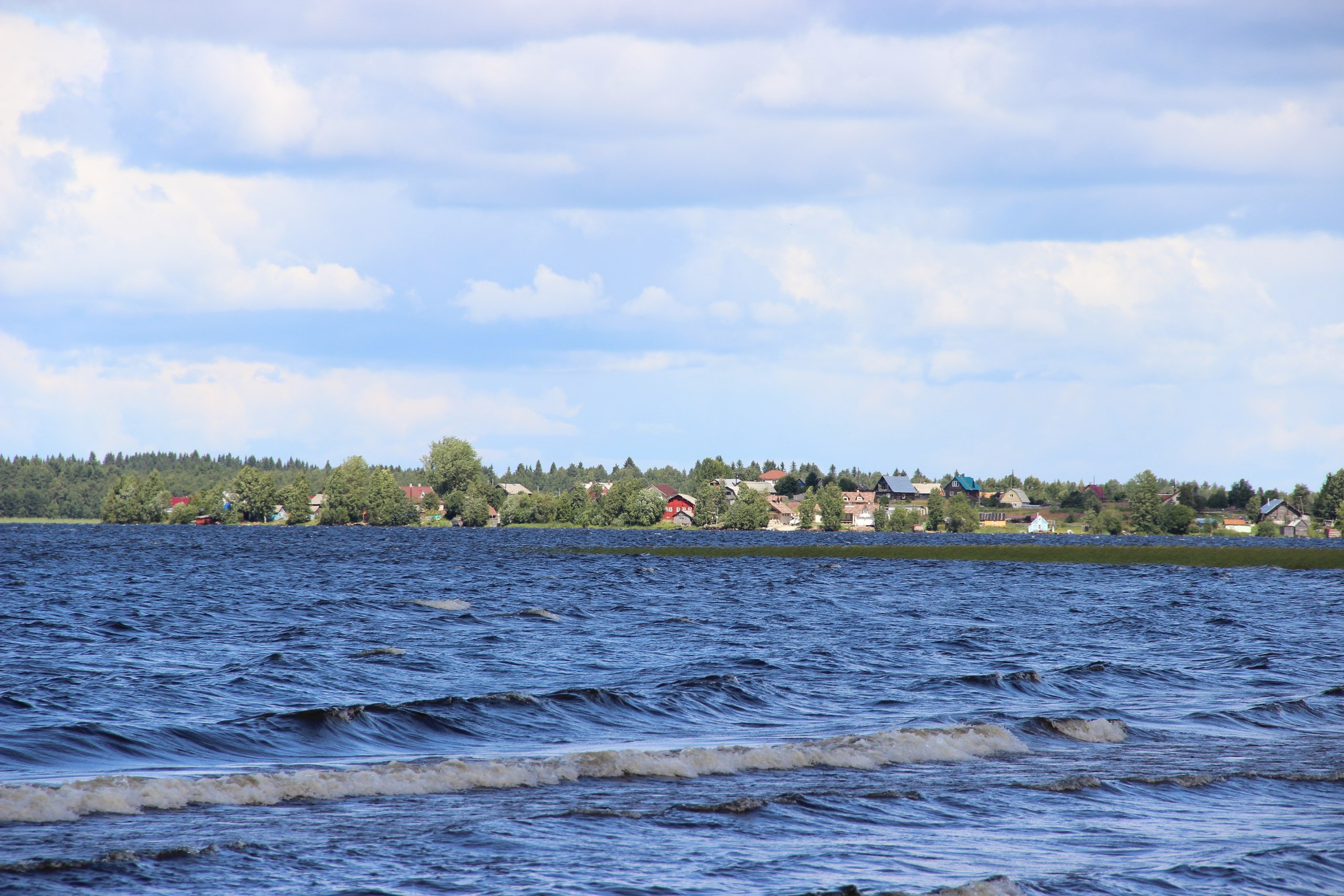 Elena Reshetova, the director of of Syamozero Park Hotel, has filed an appeal with Karelia’s Supreme Court against her detention over an accident at a local lake resulted in the deaths of 14 children, RIA Novosti reported on Friday (June 24).

On June 18, children and instructors of the children’s camp “Park-Hotel “Syamozero” were sailing on a raft and two canoes over the lake Syamozero in Karelia. 47 children were accompanied by 4 adults who did not take gathering storm into account. Storm made sailing extremely dangerous: a raft with children and two adults washed up near one of the islands while both canoes were capsized, leaving passengers in the open waters.

Only some managed to swim across to the shore. According to the latest data of the Investigative Committee, 14 children drowned with 13 bodies found. Searches for the last one are in progress. Other children survived and were evacuated.

A case was opened under the Criminal Code’s Article “Fulfillment of Works or Rendering of Services Which Do Not Meet Safety Standards” against the “Park-Hotel” executive Elena Reshetova, her deputy Vadim Vinogradov, instructors Lyudmila Vasilyeva and Regina Ivanova and Valeriy Krupodershikov.

One more case was launched against Reshetova and Vinogradov on charges of “failure to give assistance to persons in mortal danger”. They were put in detention by court order until August 19.

Anatoliy Kovalenko, the head of Karelia’s consumer rights watchdog Rospotrebnadzor, has been arrested on suspicion of negligence in relation to the accident.