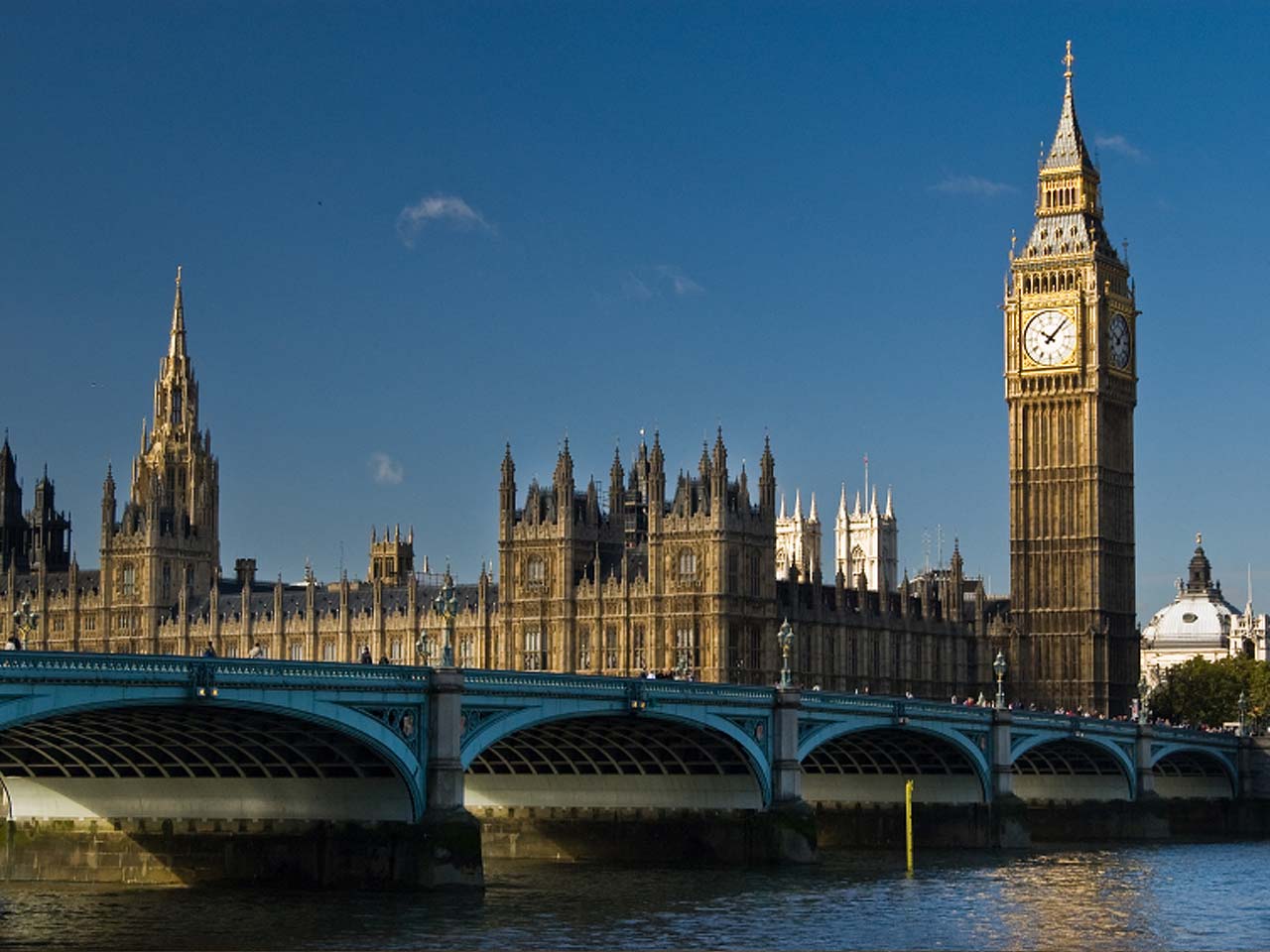 City of London at risk of losing ‘EU passport’

Many banks based in London rely on a so-called EU “passport” that allows them to operate across the bloc’s capital market unhindered.

The City of London will not be able to keep that passport if Britain leaves the EU’s single market of trade in goods and services, Villeroy de Galhau told France Inter radio.

“There is a precedent, it is the Norwegian model of European Economic Area, that would allow Britain to keep access to the single market but by committing to implement all EU rules,” he said.

“It would be a bit paradoxical to leave the EU and apply all EU rules but that is one solution if Britain wants to keep access to the single market.”

Central banks are efficiently dealing with the fallout of Thursday’s UK vote to leave the EU, said Villeroy, who is also governor of the French central bank, adding: “The euro is a solid currency.”

Brexit does not put the French economy at any risk of contracting in the next quarters, he said, confirming past growth forecasts of at least 1.4 per cent for 2016.