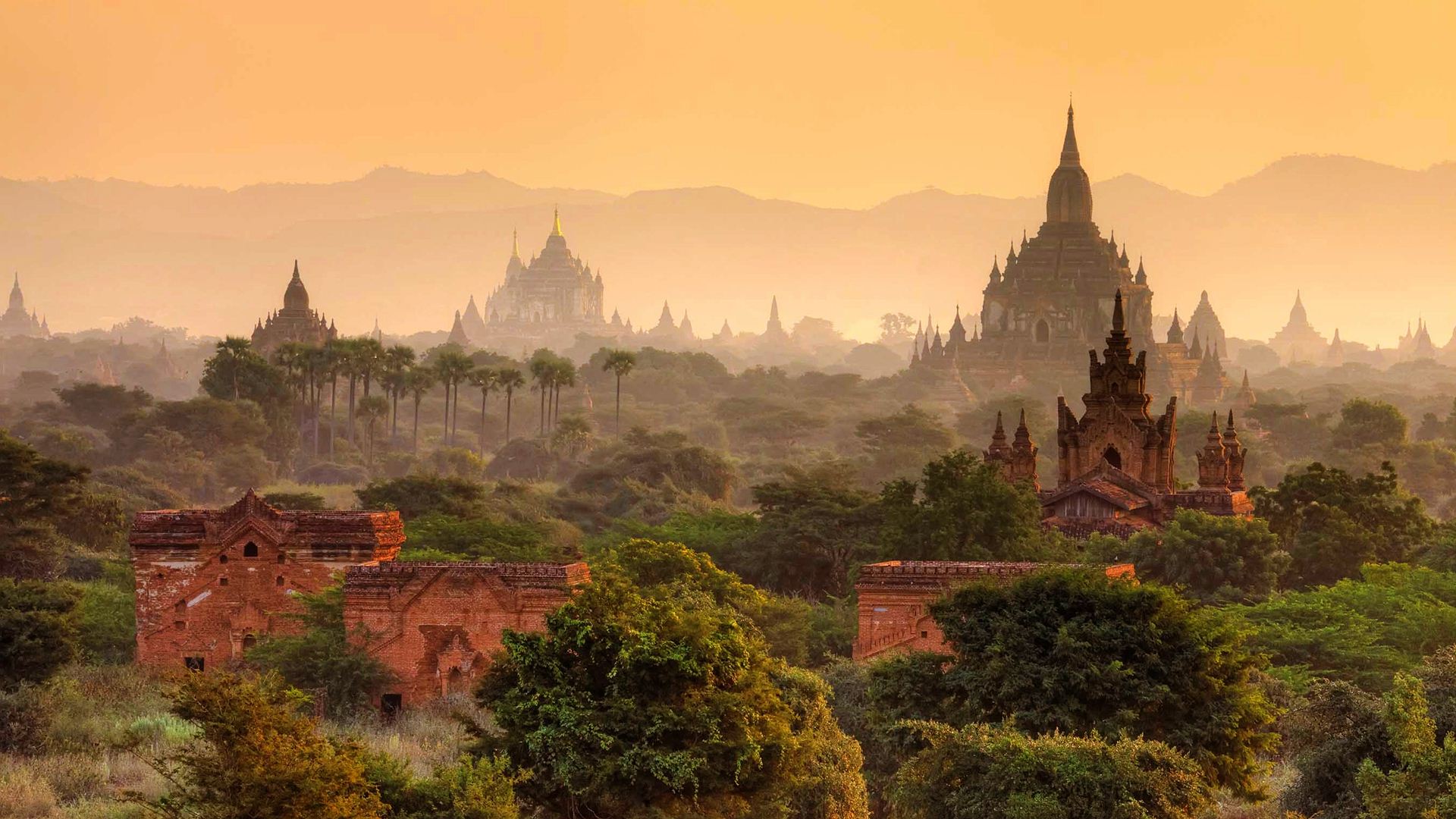 Scores of police have been deployed to guard a village in central Myanmar where religious tensions are running high after a Buddhist mob destroyed a mosque, authorities said Saturday (Jun 25).

It is the latest flare-up of anti-Muslim violence in Myanmar, which has seen sporadic bouts of religious bloodshed since 2012, with a surge of Buddhist nationalism presenting a key challenge for Aung San Suu Kyi’s new government.

The most recent violence erupted this week when an angry mob of around 200 Buddhists rampaged through a Muslim area of a village in Bago province following an argument between neighbours over the building of a Muslim school.

Hardline Myanmar monks, known as the Ma Ba Tha, gather at a monastery on the outskirts of Yangon on June 4, 2016, for the annual summit of their ulta-nationalist group.

Own Lwin, the local police chief, said the atmosphere remained tense Saturday with around 100 police officers deployed to keep the peace.

“Last night, 50 police guarded the village to prepare for rumours that there might be more unrest. Now we have arranged a police force of up to 100 officers,” he told AFP, adding that no arrests have been made over the destruction of the mosque.

Win Shwe, the mosque’s secretary, told AFP that Muslim residents fear for their safety and are planning to move to a nearby town until the tension cools.

“Our situation is not safe and now we are planning to leave the village…We still feel afraid,” he told AFP.

Strident anti-Muslim sentiment has fomented across Myanmar in recent years, with outbreaks of violence threatening to unravel democratic gains since the former junta stepped down in 2011.

The worst religious violence struck central Myanmar and western Rakhine State, which is home to the stateless Rohingya Muslim minority, tens of thousands of whom still languish in displacement camps after rioting.

Hardline monks and Buddhist nationalists fiercely oppose moves to recognise the Rohingya as an official minority and insist on calling them “Bengalis” – shorthand for illegal migrants from the border with Bangladesh.

Suu Kyi, a vocal champion for human rights, has been criticised for not taking a stronger stance on the Rohingya or the abuse they face.

This month the UN warned that violations against the group could amount to “crimes against humanity”.