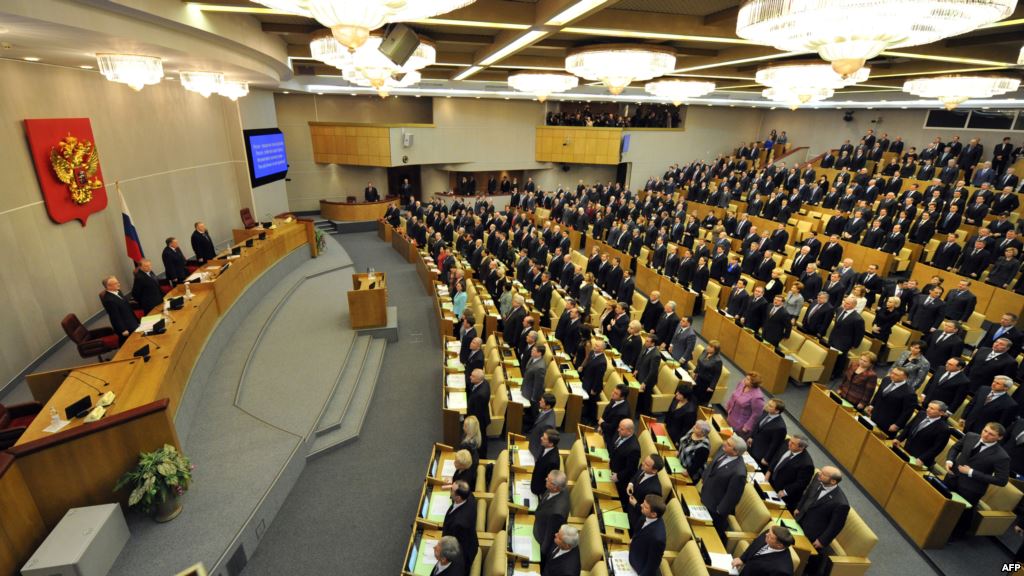 The State Duma (lower house) of Russia banned genetic modifications to crops and animals, with the exception of laboratory experiments for scientific purposes on Saturday (June 25).

The bill, which was introduced by the Government, was adopted in its final reading.

Genetic engineering methods in scientific research will be subject to strict supervision and control, as per the law adopted by the lower house on the closing day of the sixth legislative term of the State Duma.

The bill gives the executive the right to prevent the introduction into Russia of genetically modified products, as they may have a negative effect on people and the environment.