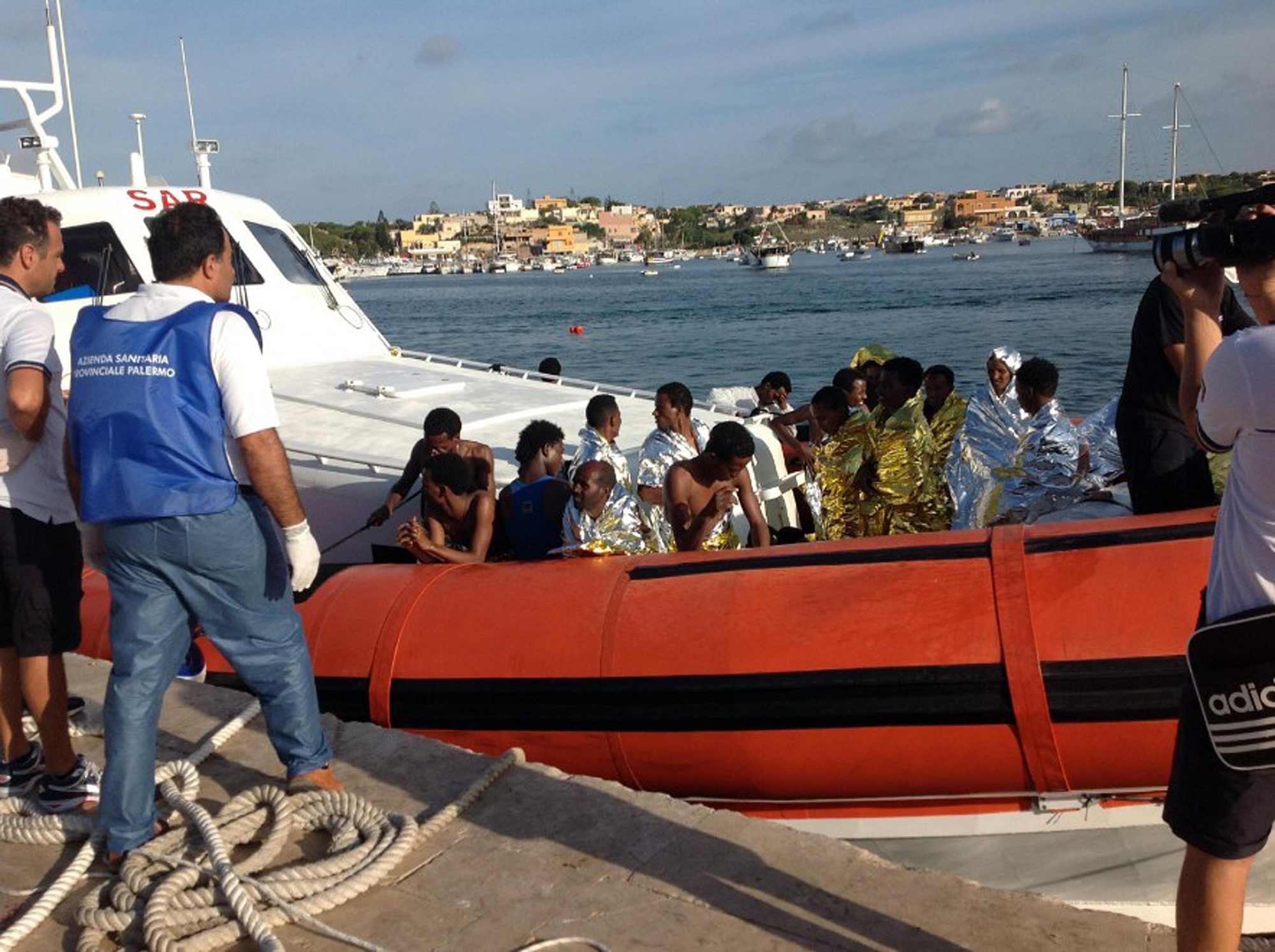 More than 2,000 migrants rescued at sea

More than 7,100 people have now been plucked from international waters since Thursday, many of them on the dangerous journey from Libya.

Europe’s worst immigration crisis since World War Two is in its third year, and there has been little sign of any let up of the flow of people coming from North African to Italy since last year.

About 60,000 boat migrants have been brought to Italy so far this year, according to the Interior Ministry.