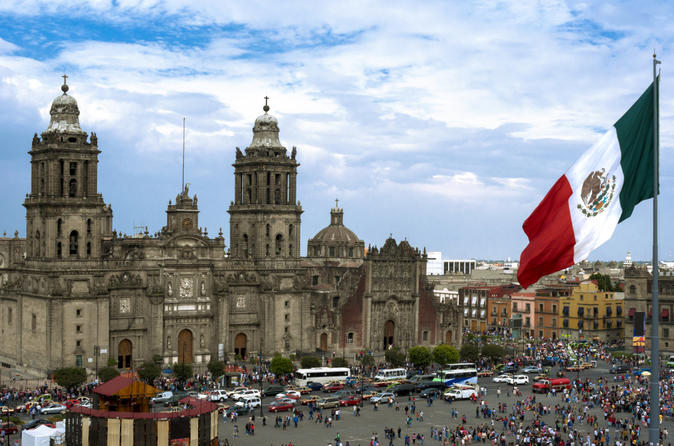 Reporters Without Borders (RSF) has called on the Mexican government to find those who killed newspaper reporter Elidio Ramos Zárate on June 19 in the southern state of Oaxaca and freelance journalist Zamira Esther Bautista on June 20 in the northeastern state of Tamaulipas. Their deaths have brought the number of journalists murdered this year in Mexico to eight, confirming its status as the western hemisphere’s deadliest country for media personnel.

Two gunmen shot Elidio Ramos Zárate while he was with two other people, one of whom was also killed in the attack. He had been a crime reporter for the past ten years for the regional daily El Sur, writing under the byline of Guillermo Parie.

El Sur’s news editor said Ramos had reported receiving threats that morning as he and other journalists covered the blocking of a motorway by teachers and other demonstrators protesting plans to reform the educational system.

Zamira Esther Bautista was gunned down by several armed individuals as she was getting into her car in Ciudad Victoria, in Tamaulipas state. She had been a correspondent for the La Verdad and El Mercurio newspapers before becoming a freelancer.

“We urge the authorities to conduct exhaustive investigations into these fatal shootings and under no circumstances to rule out the possibility that they were linked to the victims’ work as a journalists,” said Emmanuel Colombié, the head of RSF’s Latin America desk.

“There seems to be no end to the spiral of violence against journalists in Mexico. The Oaxaca and Tamaulipas authorities have to a duty to protect media personnel in their states and to investigate, identify and punish the perpetrators and instigators of the frequent murders of journalists”.

A total of six people were killed in Oaxaca on 19 June in the course of violent clashes connected with the protests against the proposed educational reform.

The clashes broke out when around 800 policemen intervened to disperse an estimated 1,000 teachers who had been blocking the motorway at Asunción Nochixtlán for the past week with the help of around 100 students and other supporters. Several groups of unidentified gunmen opened fire on both civilians and policemen.

Ramos was the third journalist to be killed in Oaxaca state this year, following Marcos Hernández Bautista on 21 January and Reinel Martínez Cerqueda on 22 January.