Home » Varieties » I got you babe: Cher aims to free lonely, chained elephant in Pakistan 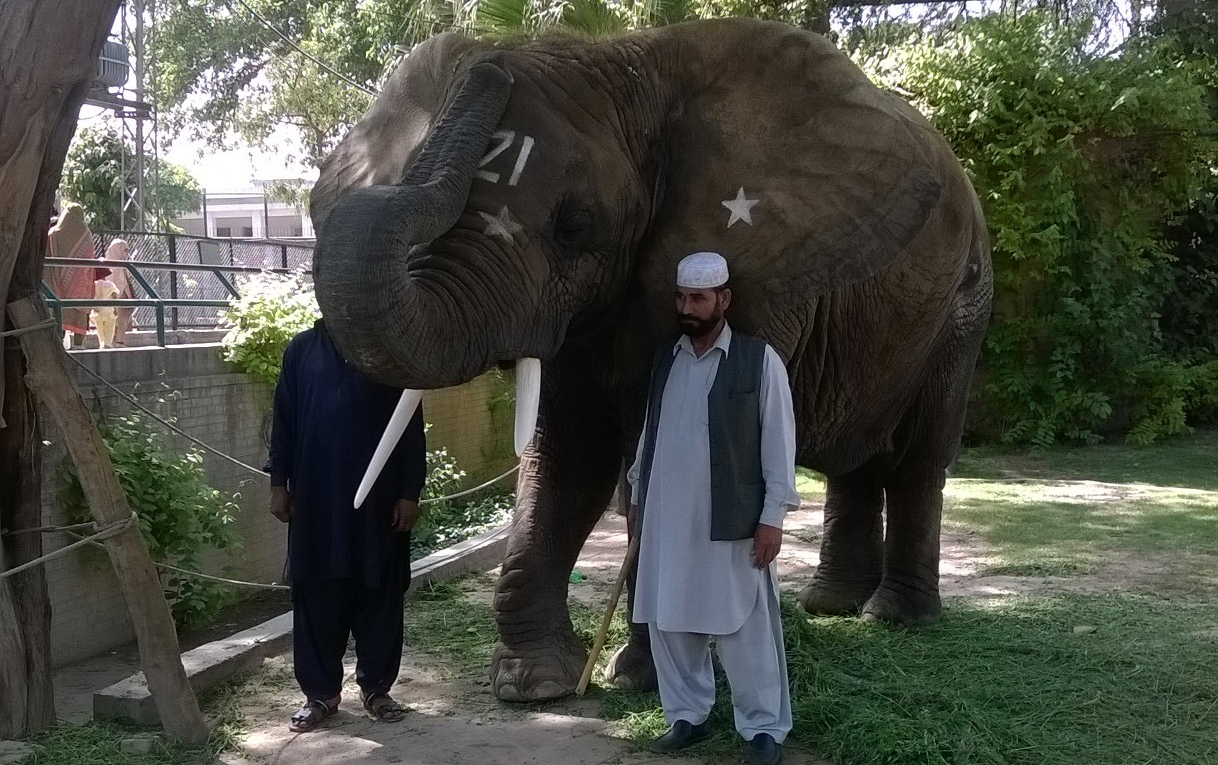 I got you babe: Cher aims to free lonely, chained elephant in Pakistan

The plight of a lonely elephant in a Pakistani zoo has inspired help from pop icon Cher, who has sent a representative to oversee improvements in his living conditions.

Cher first became aware of 29-year-old Kavaan’s plight when pictures of the elephant in chains with only a dilapidated shed for shelter and a small, dirty pond to play in spread on social media.

Cher sent her representative, Mark Cowne, to Islamabad to check up on Kavaan, who has been kept chained for 27 of his 29 years at the Maraghazar Zoo in Islamabad.

“Mark got Kaavan Water, Shade & Unchained. MARK IS TRYING EVERYTHING TO FREE HIM,” Cher tweeted after Cowne visited the zoo.

Kavaan’s caretakers last week said they had never heard of Cher or her music but were grateful for her help.

“We hope this will change things for him,” said Kavaan’s caretaker, Muhammad Jalal, as another caretaker sprayed the animal with a high-pressure hose while he bathed in a pond of muddy water.

Zoo management did not respond to calls seeking comment but told reporters last month that they were trying to get a new mate for Kavaan from Sri Lanka.

Kavaan was given to Pakistan by Sri Lanka in the 1980s. His only companion died in 2012.