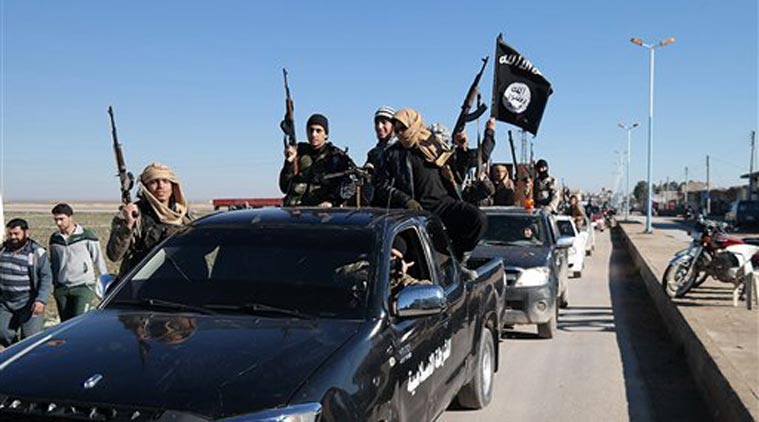 IS abducts 900 in Aleppo

The Islamic State has reportedly kidnapped as many as 900 people from a Kurdish city in the northeast of the Syrian border province of Aleppo.

The abductees were spirited away from 15 villages and a township in the city, the so-called Syrian Observatory for Human Rights said on Friday (June 24).

Some of the abductees, the UK-based monitor said, have been transferred to the Kurdish town of Qabaseen in the province’s east.

Others have been taken to the cities of al-Rai and Manbij near the Turkish border, where the terrorists have come under attack from several fronts, to either be forced to dig trenches or be used as human shields, it added.

It has also been reported that the terrorists have executed 18 civilians who had tried to flee IS captivity in the area.

Aleppo’s provincial capital is under continued shelling by al-Nusra Front, the Syrian branch of al-Qaeda.

The province forms an important front for the Syrian government’s soldiers, who recently slew nearly 170 terrorists there.

Backed by Russian airpower, the troops have entered the neighboring Raqqah Province and are advancing toward the provincial capital, which is considered IS’ so-called headquarters.

The potential recapture of Raqqah in Syria and the Iraqi city of Mosul — which IS has declared as its “headquarters” in Iraq and which likewise awaits liberation operations — would mark the ultimate blow to the Islamic state.