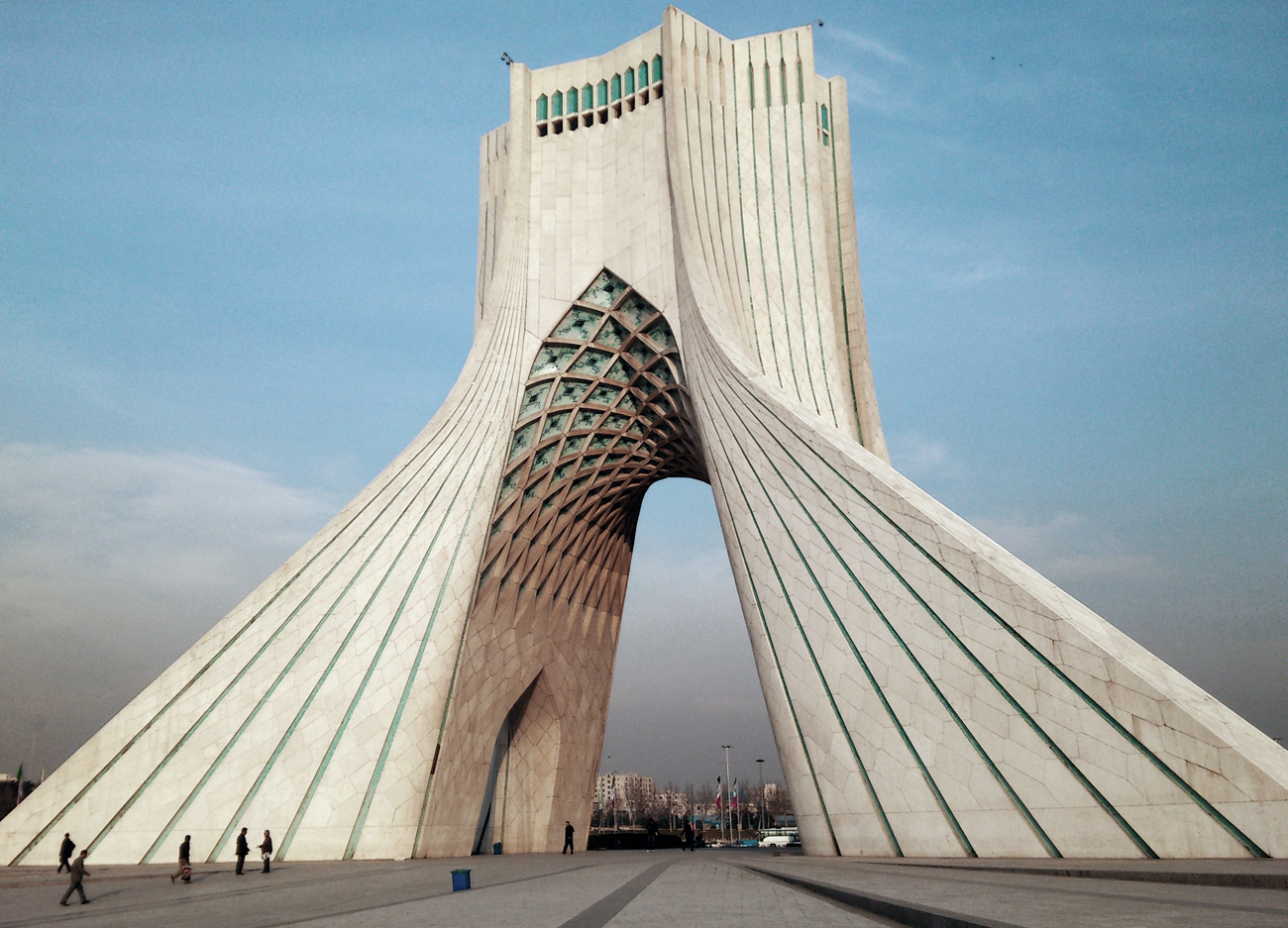 A government spokesman in an address to Iran’s parliament, the Majlis, announced that the country’s month-on-month (m/m) inflation rate has officially fallen below the 10% level for the first time in 25 years.

Mohammad Baqer Nobakht made the announcement to the Iran’s recently convened parliament to prove that President Hassan Rouhani’s economic policies are beginning to make an impact on the economy and people’s lives. His statement comes amid a backdrop of growing criticism from some quarters that the nation and people have yet to see any benefits from the recently signed nuclear deal (known as the Joint Comprehensive Plan of action or JCPOA), which began the partial lifting of Western sanctions in January.

Nobakht also said that state banks, including Bank Melli, have also begun to reduce their one-year deposit rate to 15% from 18%, as advised by the government, according to the Iran Student News Agency.

When nuclear sanctions were imposed on Iran at the end of 2011, the inflation rate was already around 30%, but this spiked to a whopping 40% after the sanctions kicked in.

Rouhani, voted in on a promise to fix the economy in 2013, has concentrated on curtailing several inflation-inducing forces, including the surplus of money in the system and the sell-off of loss-making national projects launched by the previous administration of Mahmoud Ahmadinejad over the prior eight years.

Some economic experts have said that, although Rouhani’s policies have helped in putting a lid on the runaway inflation, which crushed the spending power of Iranians in the years before he took office, they say he has also faced a serious stagflation issue due to a lack of capital in the overall economy.

Lifeline to the economy

The new low deposit rate at the banks could help kick-start the ailing Iranian economy, which has been for the most part since Rouhani’s election on a slow growth trajectory.

Several sectors of the economy have also felt the effects of a lack of capital being available to grow their businesses. The Iranian banking system’s reported non-performing loan ratio stands at 15%, while businesses are being starved for credit at the mandatory near 20% “return” rates that exist under the no-interest Islamic framework, according to Gary Kleinman of Kleinman international.

Earlier in June, signs of a choking economy were beginning to show up in the numbers on property sales in the Iranian capital. Accordingly, in the last two weeks of the third month of the Iranian calendar year (May 7– May 21), only 4,178 properties were sold in the Greater Tehran area, pointing to a slowing housing sector.

At the beginning of the Iranian year (started March 21), Tehran saw an increase in sales of 20.4% y/y with a price rise of 4.3%. Experts had expected a similar outcome for the second month, however, sales only increased 8.2% compared with the year before. Reports at the time said that the trend of declining sales was entirely caused by high interest rates and small mortgages on offer to buyers, which could only support a maximum of 10% of the average house value in Tehran.

Too little, too late?

The spate of company closures in recent months has also begun to negatively affect people’s perceptions of Rouhani’s policy to concentrate resources on growing the economy. Several companies have had their economic lifelines cut, including the once-iconic Arj home appliance brand, which shut its doors after 80 years in business.

Other companies too have been weaned off the record payouts by regional government institutions in non-defined loans by the government itself, as the banking system is already burdened by a growing amount of non-performing loans (NPLs), according to sources close to the matter.

However, the fall in the official deposit rate to 15% is likely to have a positive overall effect on the lending rate, which sits at 2 percentage points on average above the annual deposit rate.

For several years, with saving rates at over 20%, Iranians have generally opted to keep their money in the banks, leaving huge amounts of the country’s money locked away. The lowering of the rate is likely to prompt these savers to be more proactive with their funds and use them to create business and investments, giving the president another lifeline to push ahead with a second term.