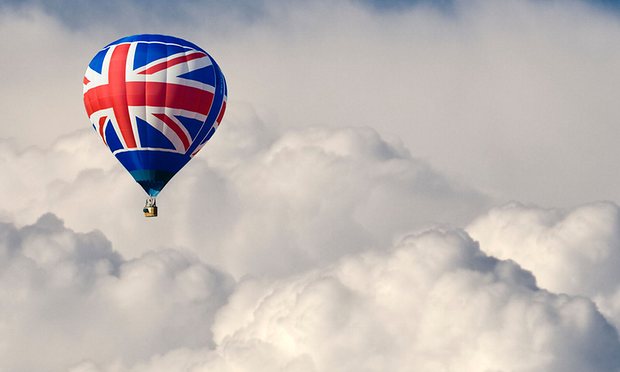 A stunned European Union vowed to remain united on Friday (Jun 24) despite Britain voting to leave, as fears grew that a “chain reaction” of further referendums could tear the bloc apart.

As Brussels, Paris and Berlin woke up to the grim news, leaders warned of a difficult divorce in a sign that Britain will win few concessions in negotiating life outside the circle of the other 27 members of the bloc.

“Today on behalf of the 27 leaders, I can say that we are determined to keep our unity as 27,” EU President Donald Tusk told reporters in Brussels in the first official reaction to the vote.

With global markets in turmoil, Tusk — who had earlier warned that a Leave vote could “end Western political civilisation” — said it was “a historic moment but for sure not a moment for hysterical reactions.”

Although the EU had recently gone through “the most difficult” years in its 60-year history, it was worth remembering that “what does not kill you makes you stronger,” he said.

But the biggest fear in capitals across the continent was of contagion, with immediate calls by far-right leaders in France and the Netherlands for their countries to hold their own votes on EU membership.

French far-right leader Marine Le Pen said the British result was a “victory for freedom” and there should be referendums across Europe, while Dutch anti-Islam MP Geert Wilders said “the Dutch people deserve a referendum as well.”

“The chain reaction that the eurosceptics are celebrating everywhere will absolutely not happen,” he told Germany’s ZDF television.

Stunned European nations said they were saddened by the news, as they struggled to work out what lies ahead, with meetings planned in several capitals ahead of an EU summit on Tuesday.

“It looks like a sad day for #Europe +the #UnitedKingdom,” Foreign Minister Frank-Walter Steinmeier wrote on Twitter.

“Sad for the United Kingdom. Europe carries on but it must react and win back the trust of its people. It is urgent,” agreed his French counterpart Jean-Marc Ayrault, also writing on Twitter.

French President Francois Hollande was expected to react to the news after a ministerial meeting on Friday morning.

Belgian Prime Minister Charles Michel admitted it was a “blow to the European project”.

He called for a special meeting of EU leaders in July “to reaffirm our commitment… We have to define our priorities and set out a new future for Europe.”

But there were signs that Britain would find negotiating a new relationship with the EU difficult.

The head of the main centre-right group in the European Parliament, Manfred Weber, warned that Britain should not expect an easy ride.

“Exit negotiations should be concluded within 2 years at max. There cannot be any special treatment. Leave means leave.”