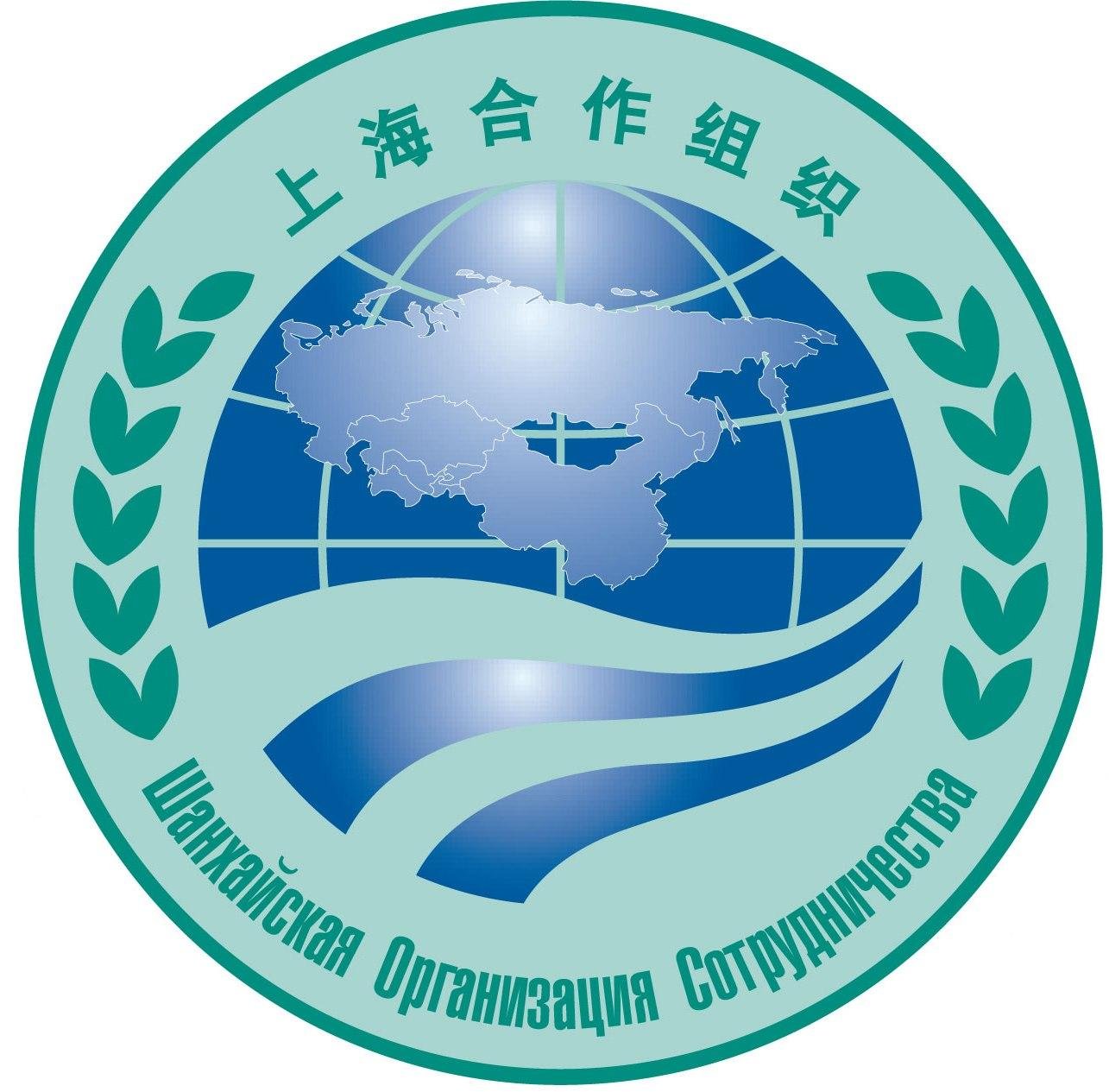 Bakhtiyer Khakimov, Russia’s presidential representative for SCO affairs, has told reporters that there is also a consensus among member states. Nevertheless, Khakimov emphasized that some obstacles still remain that need to be removed.

“Russia’s position is definitely in favor of launching the process of Iran’s admission to the SCO without dragging it out as much as possible,” he told journalists in Uzbekistan’s capital Tashkent.

“All partners understand that there are no principled objections to Iran’s candidacy as such, but there are technical nuances as to when the process should be launched,” Khakimov has been quoted as saying by Interfax.

The SCO was formed in 2001 in Shanghai by the leaders of China, Kazakhstan, Kyrgyzstan, Russia, Tajikistan, and Uzbekistan to curb extremism in the region and enhance border security.

The intergovernmental organization seeks to strengthen mutual trust and good neighborly ties between the member countries, contribute to regional stability and facilitate cooperation in different sectors, including political, trade, economic and energy issues.