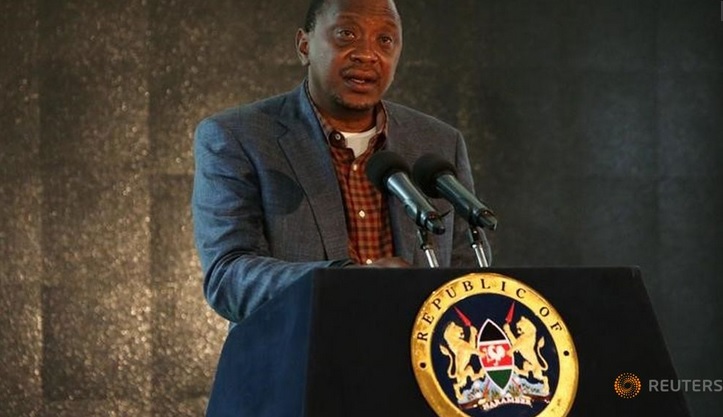 Kenya’s president signed an anti-doping amendment bill into law on Thursday, after the World Anti-Doping Agency (WADA) said Kenyan legislation passed in April needed further changes if Kenya was to be declared compliant with WADA codes.

International Olympic Committee President Thomas Bach had said on Tuesday that competitors from Russia and Kenya, given their countries’ recent history of doping, would have to be screened individually before being allowed to participate in the games in Rio de Janeiro.