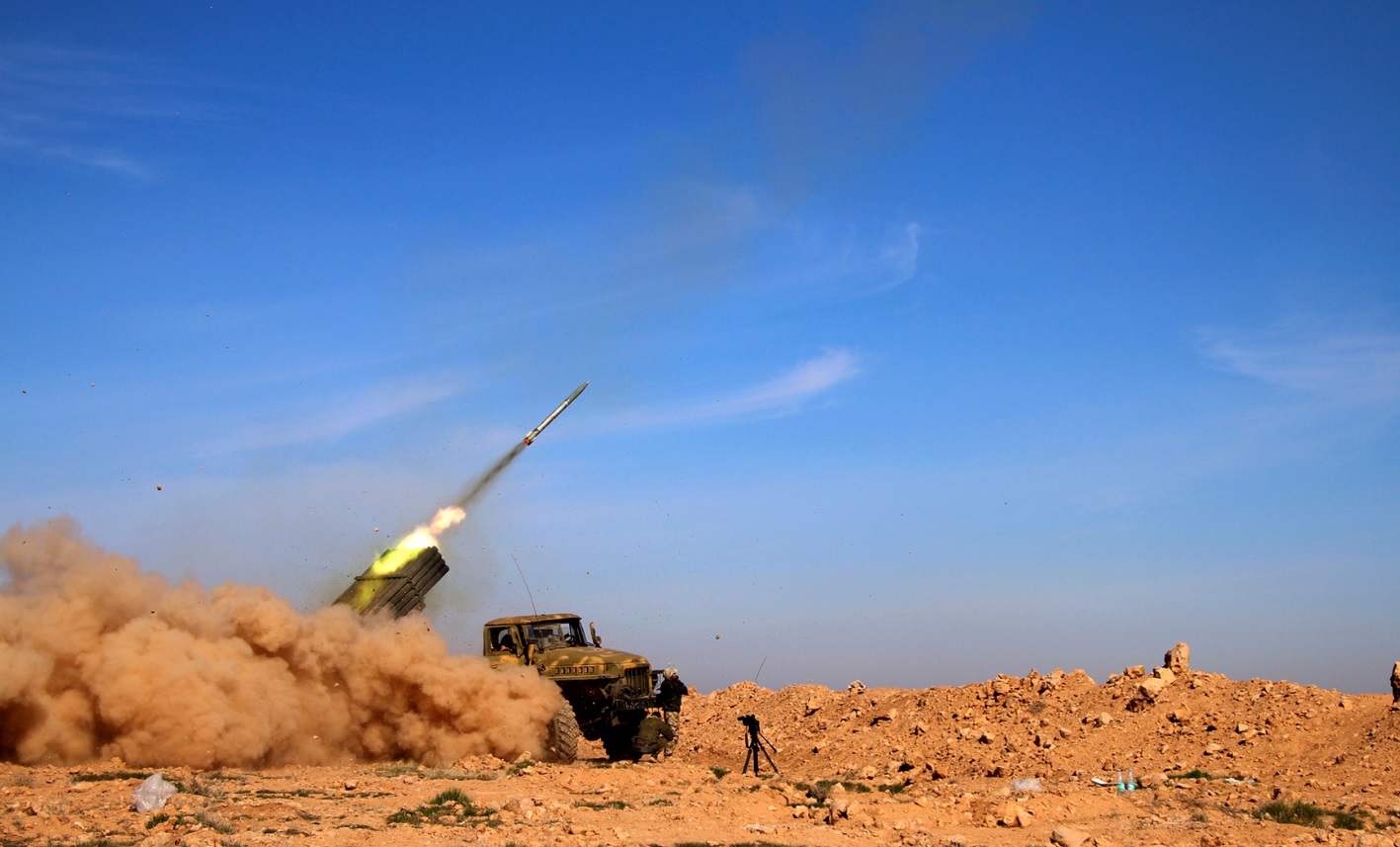 U.S.-backed Syrian forces fought Islamic State militants on Thursday (June 23) inside the city of Manbij for the first time since they laid siege to the militant stronghold near the Turkish border, a monitor said.

The British-based Observatory for Human Rights said heavy clashes were taking place in western districts of Manbij after the alliance of Kurdish and Arab fighters swept into the city near the Kutab roundabout, almost 2km from the city centre.

Smoke and flame rise after what fighters of the Syria Democratic Forces (SDF) said were U.S.-led air strikes on the mills of Manbij where Islamic State militants are positioned, in Aleppo Governorate, Syria June 16, 2016.

The Syria Democratic Forces (SDF), including a Kurdish militia and Arab allies that joined it last year, launched the campaign late last month with the backing of U.S. special forces to drive Islamic State from its last stretch of the Syrian-Turkish frontier.

If successful it could cut the militants’ main access route to the outside world, paving the way for an assault on their Syrian capital Raqqa.

Manbij is in a region some 40 km (25 miles) from the Turkish border and since the start of the offensive on May 31, the SDF has taken dozens of villages and farms around it but had held back from entering the city with many thousands of people still trapped there.