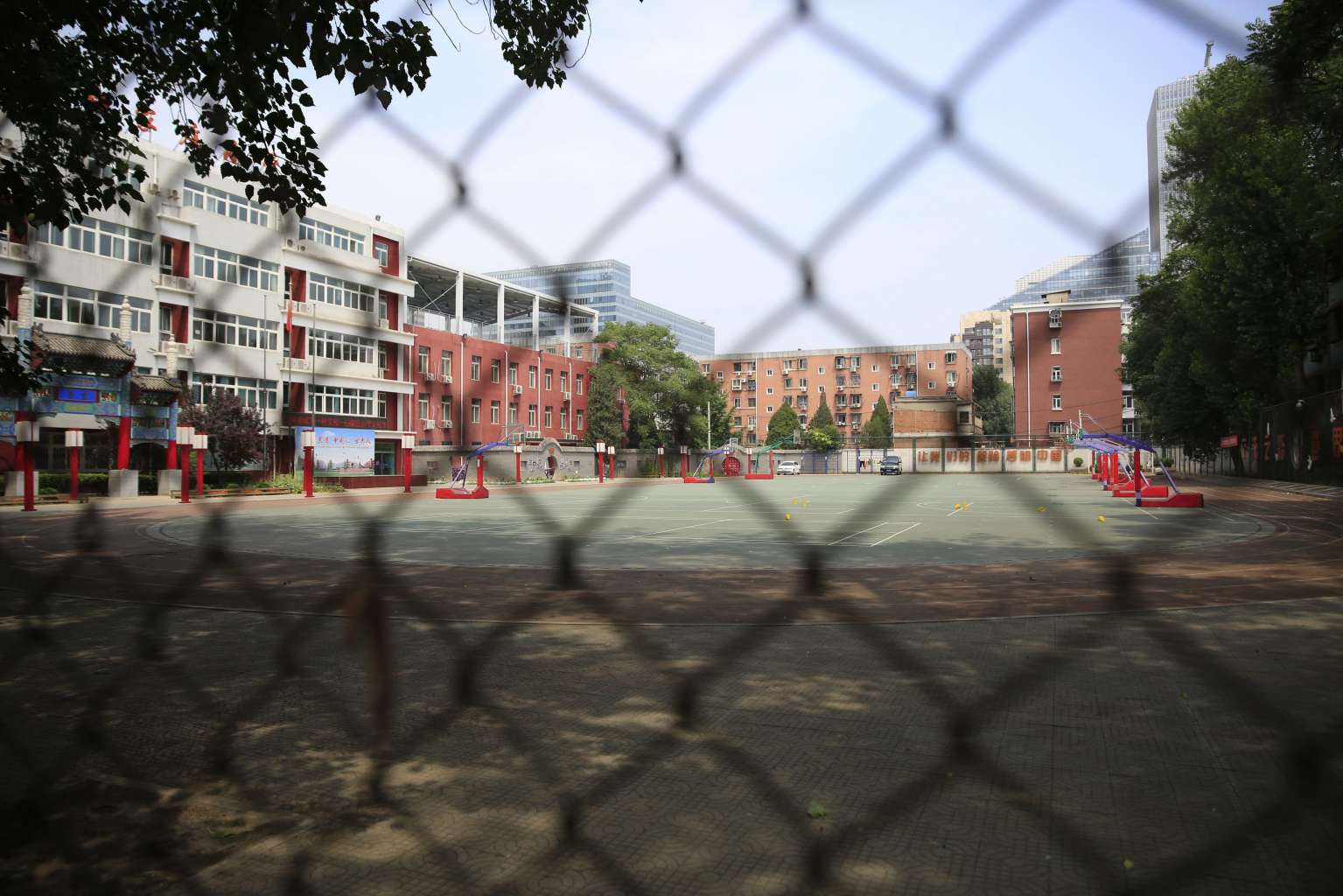 China’s Ministry of Education has said it will tear up running tracks at schools that have been blamed for making students ill.

Children across China have reported suffering nosebleeds, headaches and coughing after using the tracks.

On Tuesday (June 21), state broadcaster CCTV released a rare undercover report revealing the use of industrial waste in their manufacture.

The ministry said inspections would take place nationwide this summer.

Incidents of children falling sick after using the tracks have been reported in Jiangsu, Guangdong and other provinces, in at least 15 cities across China.

When children in Beijing began to experience problems, the authorities there ordered the inspection of all sports tracks and fields in the province.

In many cases, they revealed high levels of potentially poisonous chemicals in new synthetic running tracks, including formaldehyde.

At least one Beijing school has already begun tearing up its track.

But parents in Beijing protested against the safety standards last week, and complained that in many cases, the toxic tracks had not yet been removed.

The Chinese television investigation into several track manufacturers revealed the use of substandard waste, including discarded tyres, to reduce production costs.

Now the Ministry of Education has said environmental protection and quality watchdogs will inspect tracks across the country, and remove any that do not meet safety standards.

It said it was taking the problem “very seriously,” and added that those responsible for the negligence would “face resolute and serious punishment with no mercy given”.

It said construction of new tracks had been suspended, and oversight of officials involved in the process will be increased.