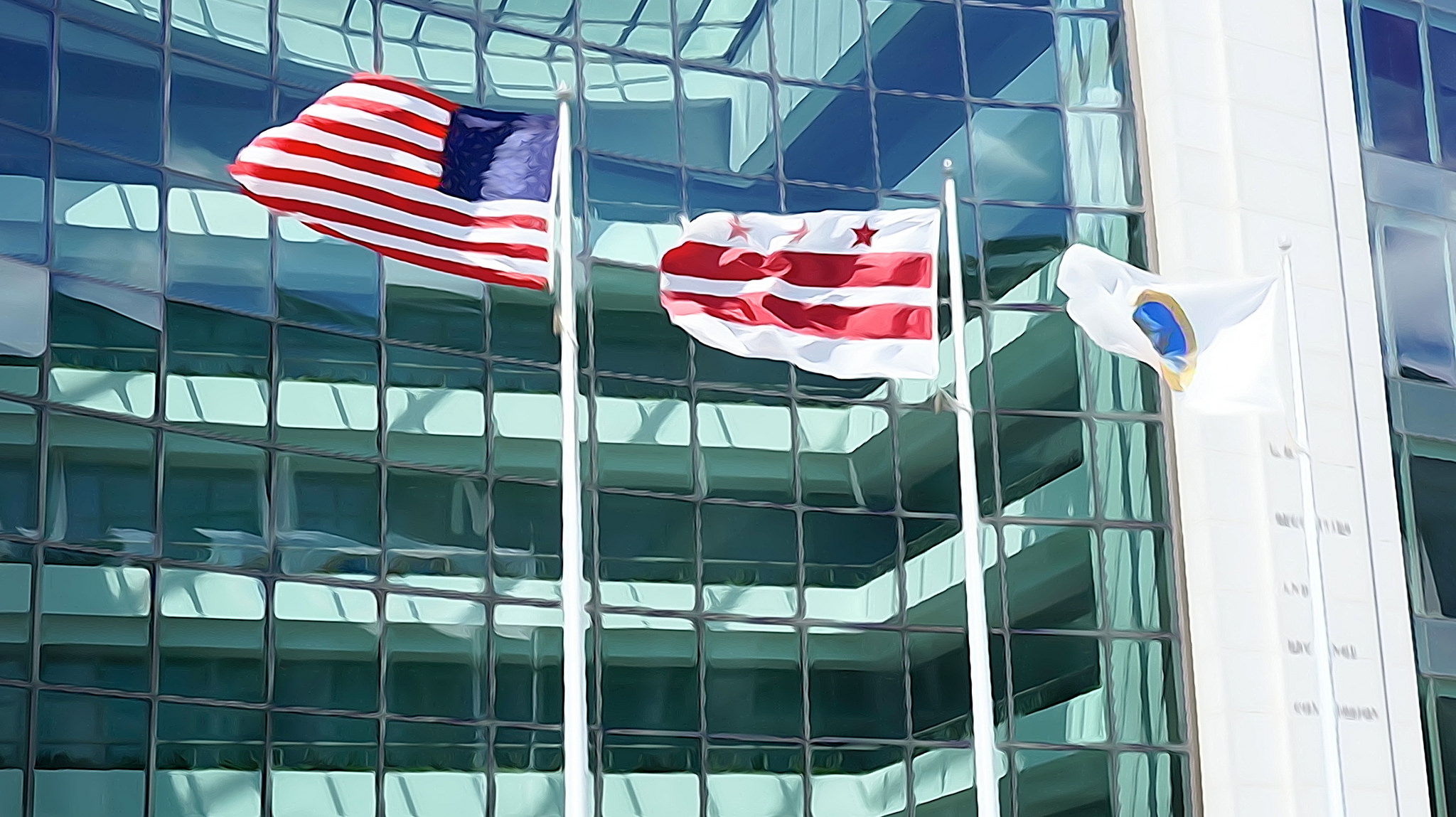 Massachusetts-based  technology company Analogic Corporation will pay a total of $14 million to resolve probes into whether its subsidiary BK Medical ApS violated the U.S. Foreign Corrupt Practices Act (FCPA), according to U.S. Department of Justice.

An ultrasound equipment manufacturer BK Medical ApS entered into a non-prosecution agreement with the U.S. authorities in order to stop investigation into its activities in Russia and five other countries.

BK Medical admitted that it followed directions from a Russian distributor and made improper payments to third parties. The company had no business with said parties and, according to admissions of the BK Medical, ultimately some of the money went to doctors employed by Russian state-owned entities. According to press-release, “the distributor requested that BK Medical issue invoices that falsely inflated the sales price on the equipment”. After the distributor overpaid the inflated costs, BK Medical was to transfer excessive funds to third parties. Such practices involved numerous violations of the U.S. legislation, including the violation of FCPA.

Although a scheme in Russia was said to be the most extensive, BK Medical admittedly engaged in similar schemes in other countries. The company will pay the criminal penalty and will cooperate with authorities on the ongoing investigation. Also, the company agreed to fire the officers and employees responsible for engagement in corrupt practices.