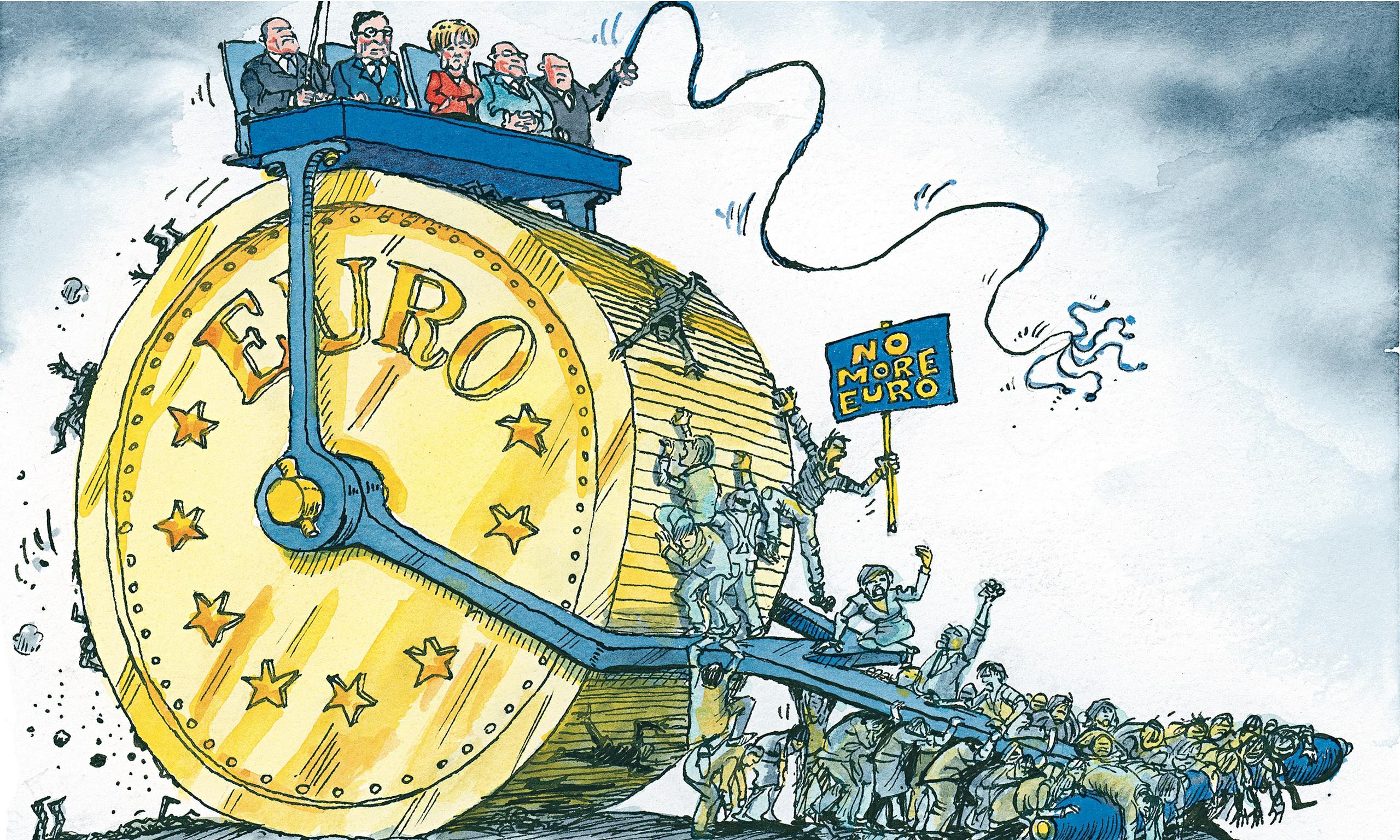 EU is community of corporate interests rather than values or principles

The European Union is a community based on corporate interests rather than on common values or principles, a Russian lawmaker said on Wednesday (June 22) commenting on Hungarian Foreign Minister Peter Szijjarto’s statement that the extension of the anti-Russian sanctions six more months is a wrong decision.

“Szijjarto noted that although Budapest is against the sanctions it has to submit to the European decision. To drop hypocrisy… Has to submit… The matter is not in Hungary – they are really behaving more decently than many. This is all one should know about the European Union as a community of not values or principles but of corporate interests,” Konstantin Kosachev, the chairman of the international committee of Russian Federation Council upper parliament house, wrote on his Facebook account.

He also hinted to the hypocrisy of the Hungarian foreign minister’s words by citing Kipling’s ‘law of the jungle’: “when pack meets with pack in the jungle, and neither will go from the train, lie down till the leaders have spoken.”

The EU Permanent Representatives Committee (COREPER) has agreed to extend the economic sanctions against Russia for six months, till January 31, 2017, a European diplomatic source said earlier on Tuesday. The decision still has to be approved by the EU Council, the source added.