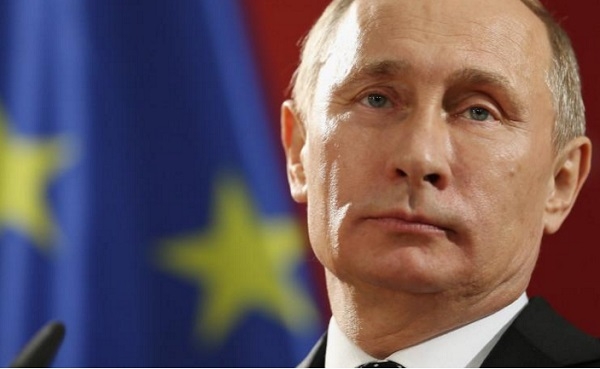 It is not the first time that Russia is calling for the consolidation of international efforts in resistance to terrorist challenges coming from such extremist groups as the Islamic State and Al-Qaeda. Today,  the Russian Foreign Ministry calling once again for that issue, especially after the terrorist attack on the  Jordanian-Syrian border near Rakban on Wednesday. So what are the main reasons for the Russia condemnation of the terrorist attack? and what are the reasons for calling on international efforts at this time?

“According to the latest reports, a car bomb exploded at the border checkpoint near a Syrian refugee camp. The incident occurred early in the morning. The car was moving at a high speed,” the Russian Foreign Ministry said. “Six Jordanian border-guards were killed and 14 others injured.

The bloody attack occurred just two weeks after the previous attack against a law enforcement facility in Amman, for which the terrorist group Islamic State claimed responsibility.”

The Foreign ministry announced: “We strongly condemn the latest terrorist attack on Jordanian soil,” adding “We are expressing condolences to the relatives and dear ones of those killed and wish recovery to survivors.”

“We reaffirm our invariable support for the leadership and people of friendly Jordan in resisting the terrorist threat,” the Russian Foreign Ministry said.

It added: “At the same time we stress the urgent need for the consolidation of broad international efforts in resisting terrorist challenges coming from the Islamic State, Al-Qaeda and related extremist groups, wherever they may operate.”

This is not the first time that Russia calls on fighting terrorism, especially that brutality is circulating all over the world, and this of course, drives Russian concerns, just like any other country would take measures or call on International effort to fight terrorism.

Here are some points around the matter, in which we state/analyze the main reason’s for Russia’s condemnation:

So, we could say that the call for international anti-terror efforts has “always been on the Russian Agenda”.