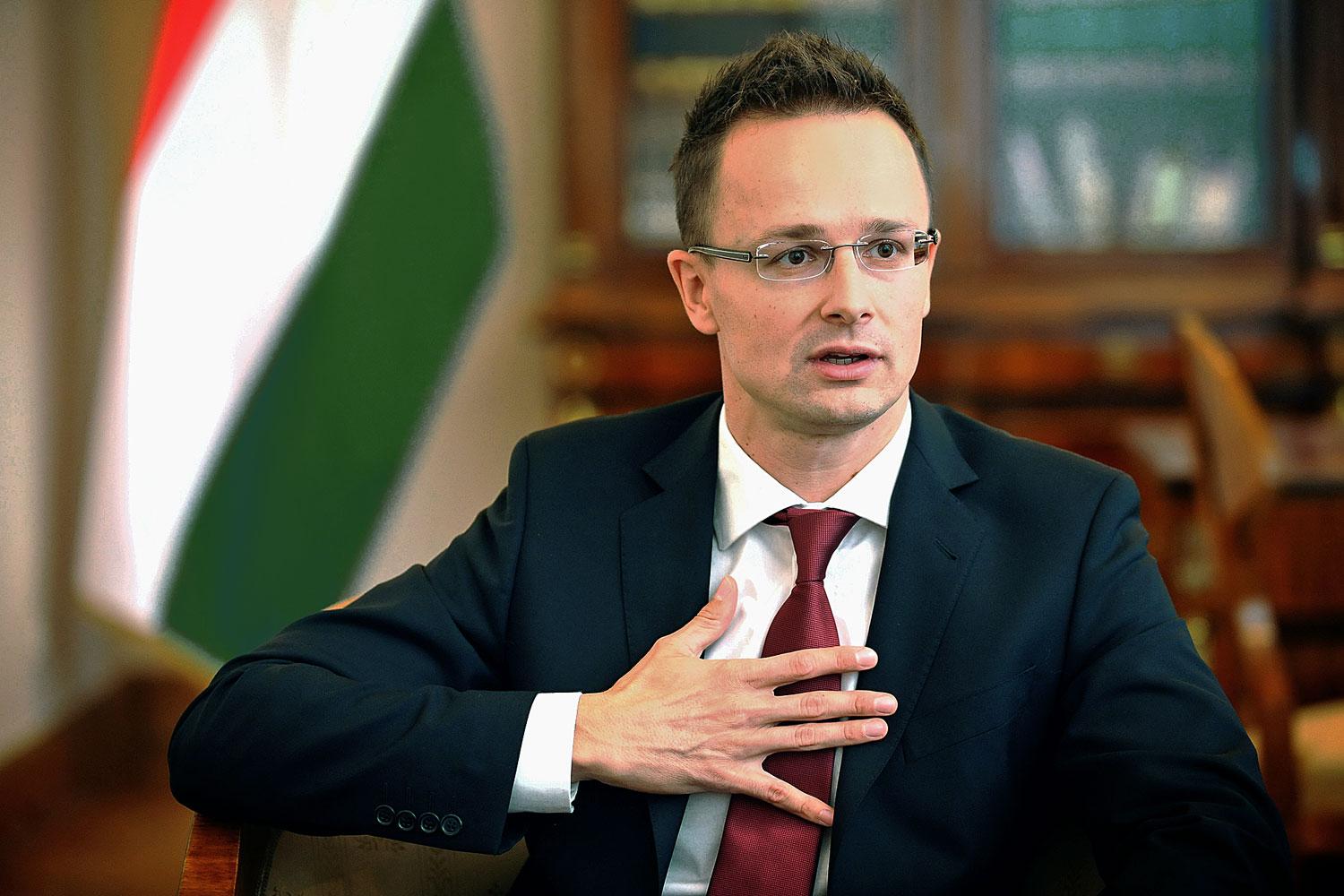 Hungary critical of EU agreement on extension of Russian sanctions

Hungary’s foreign minister says the way the European Union has agreed to extend sanctions against Russia is “incorrect and antidemocratic” because it was not made at the highest political level.

Hungary has been opposed to the sanctions but says it will abide by the EU decision, which seeks to penalize Russia for its annexation of Crimea and support for separatists in eastern Ukraine.

Foreign Minister Peter Szijjarto says the six-month extension of the sanctions, which has been agreed to in principle, are “too important and impactful” to be made only by the ambassadors of the EU members.

Some nations want the measures discussed at a summit of EU leaders.