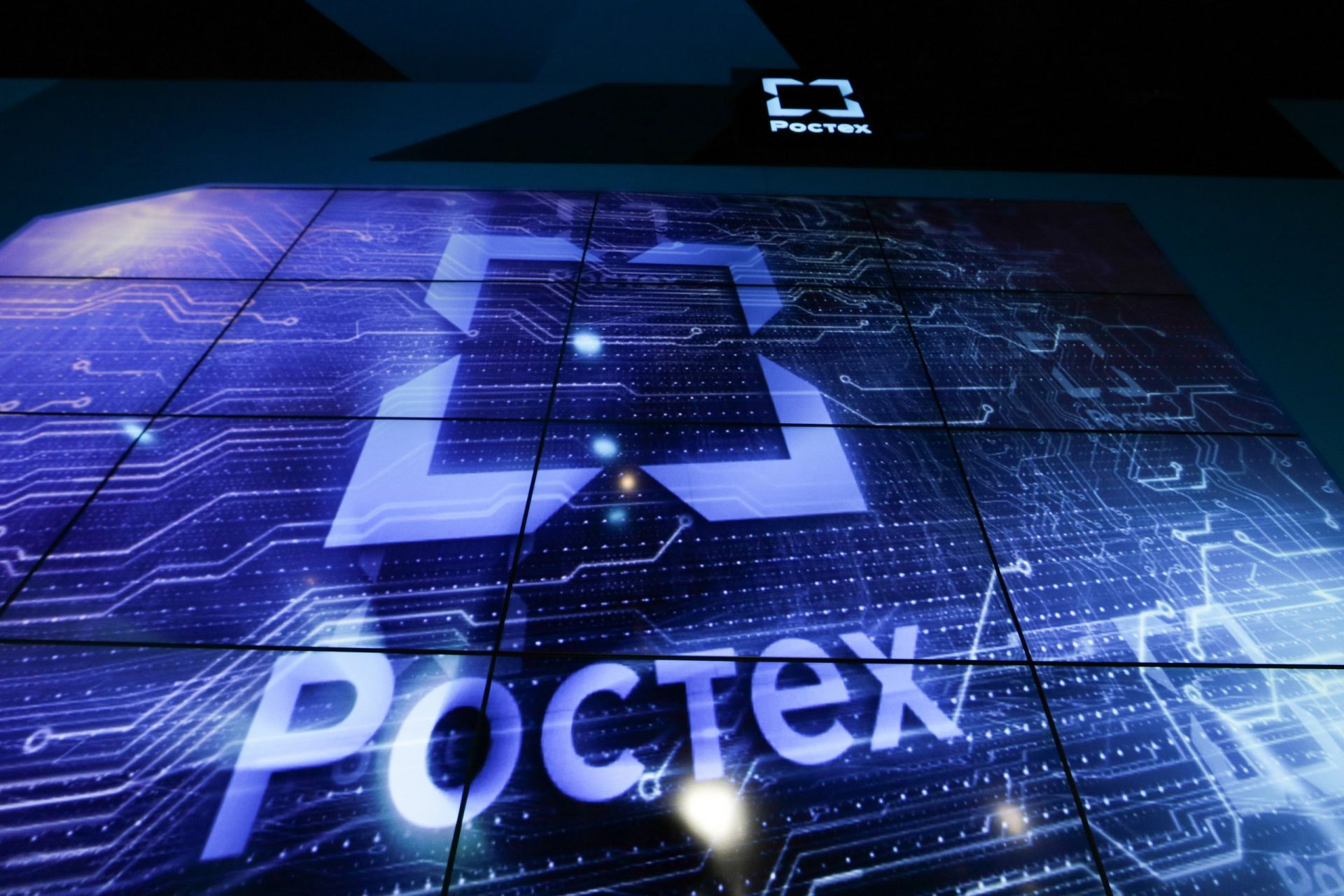 National Immunobiological Company (Rostec State Corporation) and ChemRar Pharma (ChemRar HTC) announced the signing of an agreement for joint development, manufacturing and distribution of innovative antiviral medicines for the treatment and prevention of HIV, HCV and influenza at the St. Petersburg International Economic Forum (SPIEF) 2016.

The first drugs will be launched in Russia as early as 2017 and the full manufacturing capacity will be reached by 2018 with extended registrations in the Eurasian Economic Union and several other countries. This program addresses the growing demand for domestically manufactured innovative antiviral medicines that reduce the cost of treatment for patients in Russia.

NIC and ChemRar will create a joint venture that will be able to support all stages of the product lifecycle, from research and development to manufacturing and sales. The full cycle drug manufacturing line will be launched in 2017.

“Today, patients receiving antiretroviral therapy in Russia have to take a handful of antiretrovirals: 6-8 pills daily. Our collaboration is aimed at the manufacturing of combination drugs, thus reducing the cost and number of pills to 3 or fewer per day, while significantly improving patient compliance,” commented Nikolay Semenov, Director General of National Immunobiological Company.

He further noted, “We have been watching the dynamics of ChemRar. It is now obvious that this company has firmly joined the ranks of the most innovative Russian pharma companies, which are bringing drugs with the global blockbuster potential to domestic and international markets. It is difficult to overestimate the importance of these developments for us, because our goal is not only to replace the imported drugs and to help reduce the cost of the essential drugs, but also to launch innovative domestically-developed and manufactured drugs on the Russian market.”

“It is particularly important that the innovative antiretroviral drugs developed by the Russian scientists and domestically manufactured using a full cycle of production will be launched on the Russian market for the first time. These are long-anticipated treatments for our patients, and we will make every effort to start full scale manufacturing on time,” said Andrey Ivashchenko, Chairman of the Board of Directors of ChemRar High-Tech Center.