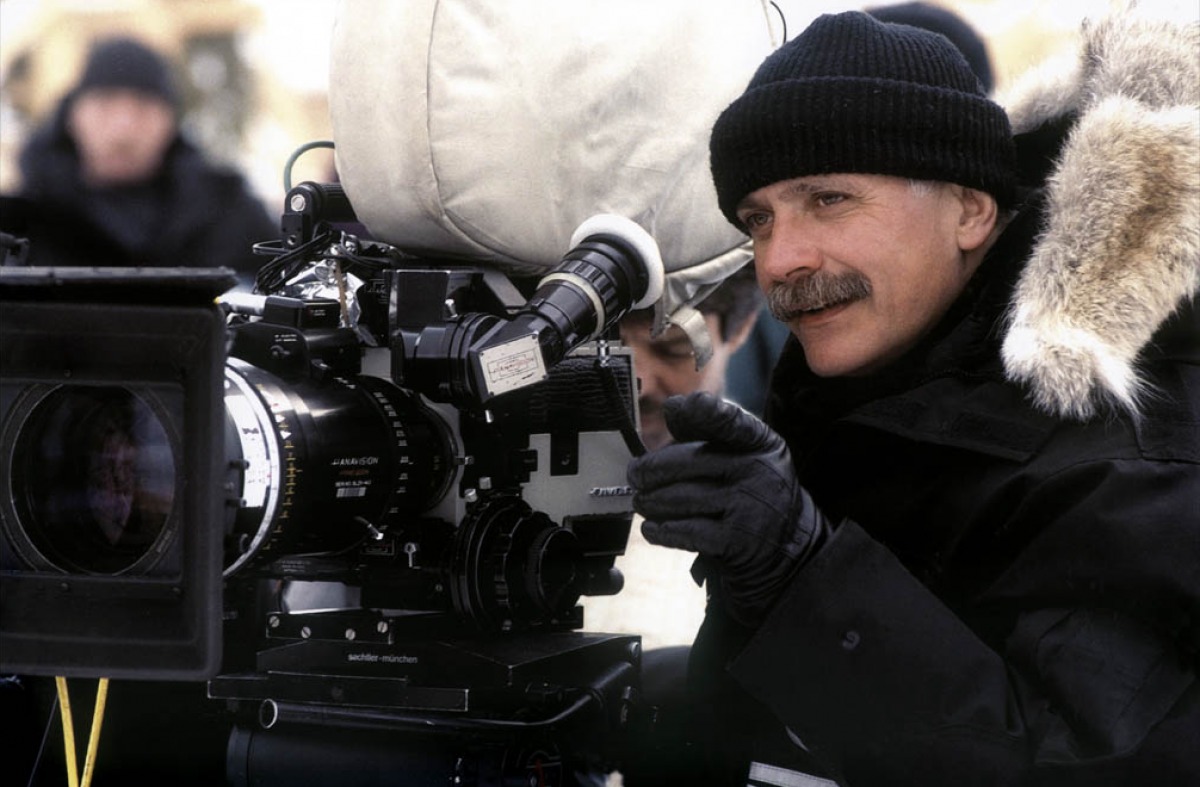 Foreign-language Oscar winner Nikita Mikhalkov says it will feature exteriors from his film ‘Citadel,’ including fake barbed wire and tanks.

Oscar-winning Russian director Nikita Mikhalkov is launching an education center and ski resort project, featuring “battle field” exteriors from war films, including one he made years ago, such as fake tanks and barbed wire.

“We came up with the idea for a ski resort, related to the film Citadel and the general image of war,” Mikhalkov was quoted as saying by Russian news agency Rambler News Service.

“Ski slopes will be located on an imitated battle field, marked with barbed wire, but it will be made of rubber,” he went on to say. “There will also be burnt tanks, but you won’t get injured bumping on them.”

According to Mikhalkov, the environment will be for people who want to ensure a patriotic upbringing of the younger generation.

Located in the Volga region, near Nizhni Novgorod, where some of Mikhalkov’s movies were shot, the complex will be named Citadel, after one of Mikhalkov’s recent WWII films.

Incidentally, the movie, whose full title is Burnt by the Sun 2: Citadel, stirred controversy several years ago, when the decision to submit it as Russia’s entry in the best foreign-language film Oscar race was heavily disputed. The film eventually failed to be shortlisted.

The project’s director Alexander Gorokhov was quoted by the regional news web site NN.ru as saying that the ski resort will be completed over the next three to four years, with 20 percent of the $110 million budget coming from regional authorities and the other 80 percent from private investors.

This is not Mikhalkov’s first project outside the movie industry in recent years. Last year, he and his brother, director Andrey Konchalovsky, proposed a “patriotic” restaurant chain, but failed to secure government funding. The restaurant project is expected to be launched in 2017 with loan money.