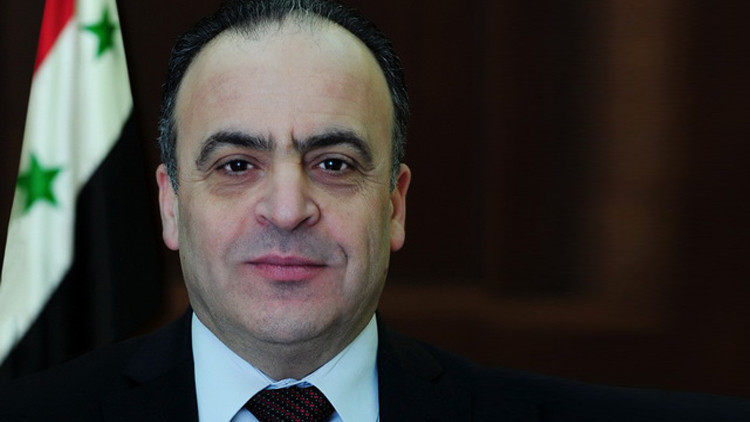 It gave no immediate reason for the formation of a new cabinet.

The Damascus-based government controls most of the war-torn country’s major population centres in the west, with the notable exceptions of Idlib, which is held by insurgents, and Aleppo, where it controls half of the city.

Kurdish forces are in control of vast areas along the Turkish border, and Islamic State holds Raqqa and Deir al-Zor provinces in the east.

Parliamentary elections were held in government-controlled areas in April, which the opposition said were meaningless.