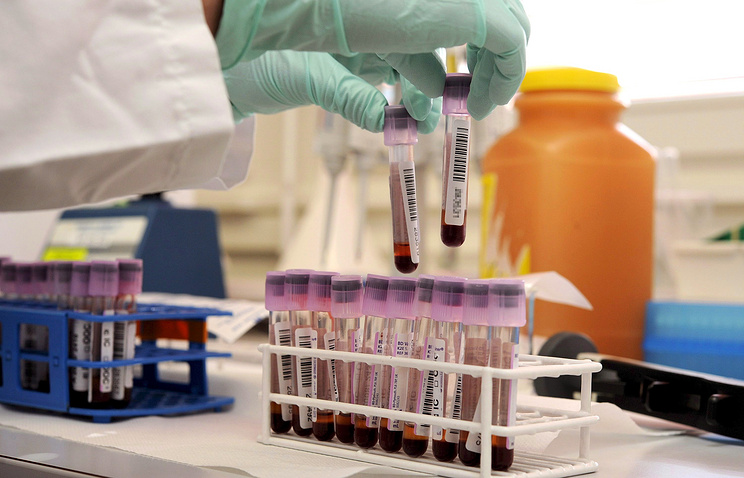 “Russia backs the declaration of the International Olympic Committee,” Mutko told journalists. “We stand for the concise doping control system. We support the decision of reviewing the anti-doping system next year.”

The minister added a total of 46 doping samples were collected from the players of the Russian national football team at the 2016 UEFA Euro Cup.