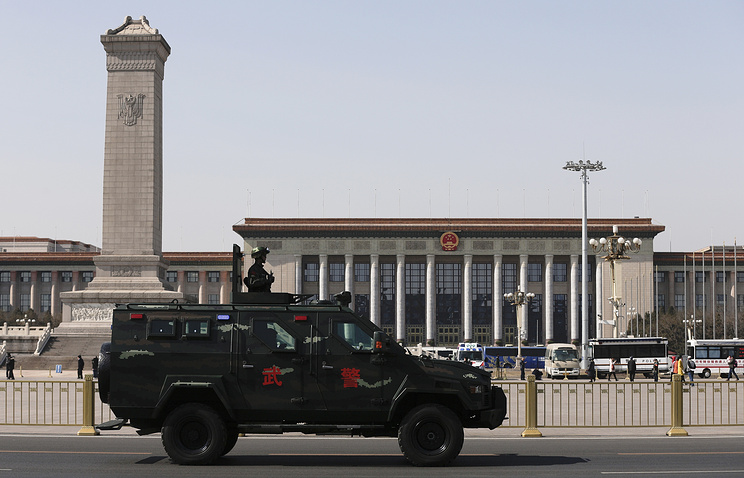 Russia to take part in consultations on Asia-Pacific security

Russia will take part in the fifth round of the high-level consultations on security in Asia-Pacific region to be held in Beijing on June 27-28, Director of the Russian Foreign Ministry’s Asian and Pacific Cooperation Department Alexei Ovchinnikov said on Wednesday (June 22).

We have ideas that we want to offer our partners additionally,” he said. “It is no secret, we would like to talk with our partners in advance to find out what they think about the implementation of some interesting ideas in the format of 18 East Asia Summit (EAS) member-countries,” the diplomat said.

“We have launched a dialogue on a new security architecture,” Ovchinnikov went on to say. “The participants in this process have divergent opinions on it, but all of them share the view that the dialogue is useful.”

The East Asia Summit brings together 18 countries – ten members of the Association of Southeast Asian Nations (ASEAN) and eight dialogue partners (Russia, Australia, India, China, South Korea, New Zealand, the U.S. and Japan). The next EAS meeting will be held in Laos in September.