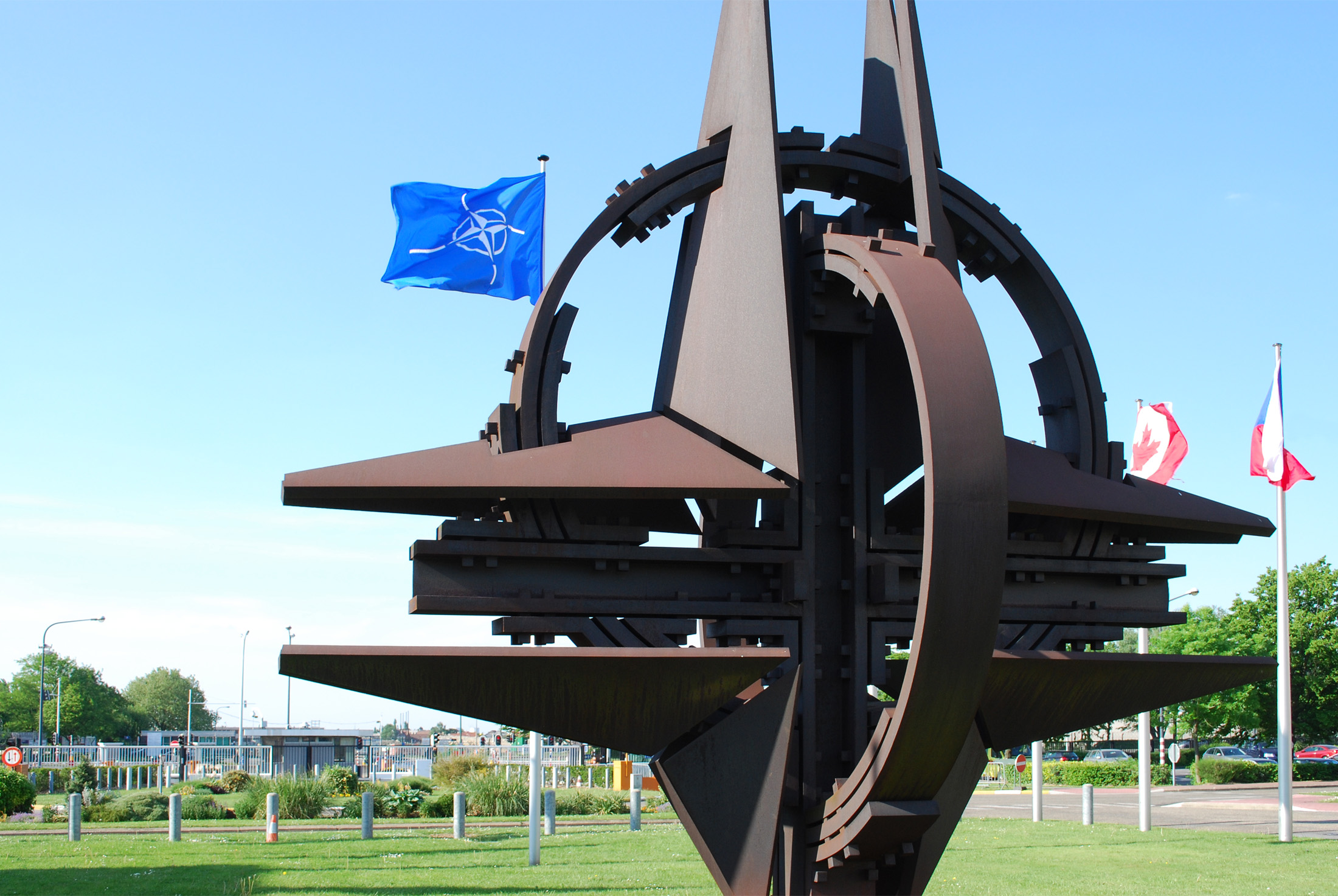 NATO is not contemplating a troop build-up in East Europe and the Baltics beyond existing plans as there is no imminent threat from Russia, despite fears amongst Baltic states, the alliance’s military chief said Monday (June 21).

Lithuania, Latvia and Estonia see themselves in the front-line of any potential conflict with Russia and are putting their armies on a war footing.

NATO is planning a new NATO force in Poland and the three Baltic nations.

The four battalions, of up to 1,000 troops each, are part of a wider deterrent to be approved at a summit in Warsaw on July 8 that NATO hopes will discourage Russia from orchestrating the kind of campaign it used to annex Ukraine’s Crimea peninsula in February 2014.

General Petr Pavel, chairman of the NATO Military Committee, said the battalions would act as a political deterrent rather than a military one. No bigger force was needed at this point, he said.

“Deployment of substantial military force is not being considered,” he told a news conference.

“It is not the aim of NATO to create a military barrier against broad-scale Russian aggression, because such aggression is not on the agenda and no intelligence assessment suggests such a thing.”

Nonetheless, the Russian threat could not be ruled out, he said.

The Baltic states and their southern neighbour Poland fear NATO plans are too small and symbolic to deter an attack by Russia and want a sophisticated anti-missile shield to protect the region.

Pavel said any attempted aggression by Russia using methods like it did in Crimea would not be allowed to go as far as it did there and there would be a collective NATO response.