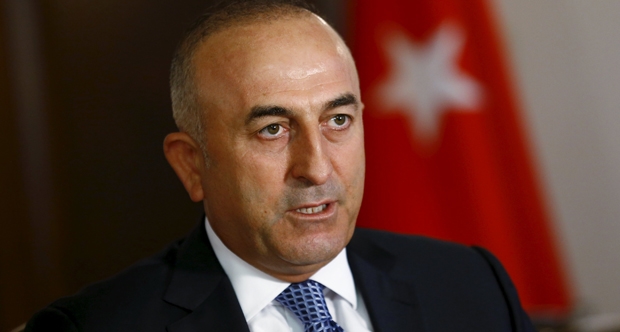 Turkey on Wednesday (June 22) said that reaching a deal at upcoming talks with Israel to normalise relations downgraded after a 2010 Israeli raid on a Turkish vessel heading to Gaza depended on steps taken by the Jewish state.

“Whether a deal can be reached at the first upcoming meeting depends on the steps to be taken by Israel,” Foreign Minister Mevlut Cavusoglu told a news conference in Ankara.

He did not give the date of the meeting although press reports have said it would take place on Sunday.

Relations between once close allies Turkey and Israel hit an all time low after Israeli commandos staged a botched pre-dawn raid on a six-ship flotilla in May 2010 as it tried to run the blockade on the Hamas-run Gaza Strip.

Nine activists on board the Turkish-owned Mavi Marmara ferry were killed, with a tenth person later dying of his wounds, sparking a bitter diplomatic crisis. All 10 were Turkish nationals.

Two of Turkey’s key conditions for normalisation — an apology and compensation — were largely met, leaving its third demand, that Israel lift its blockade on the Hamas-run Gaza Strip, as the main obstacle.

“Our conditions are not very complicated, they are plain conditions,” Cavusoglu said. “They need to be fulfilled the same as our apology demand.”