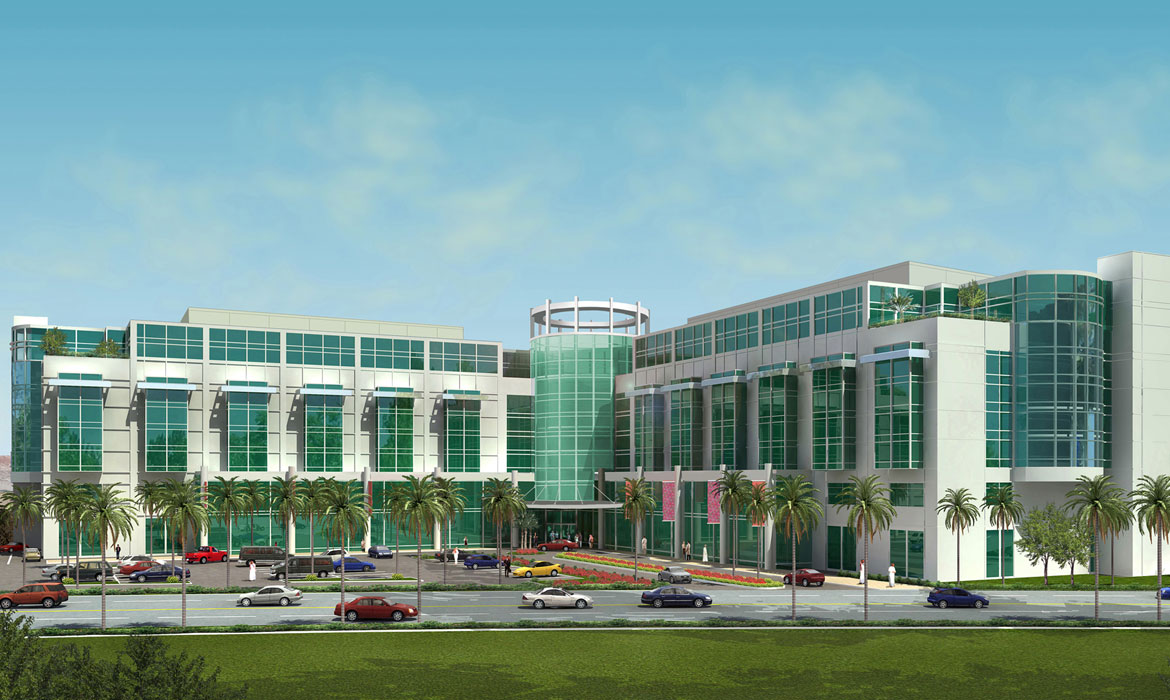 The wrong diagnosis of a woman suffering from the MERS coronavirus led to more than 49 other patients and medical staff being exposed to the disease in a Saudi hospital, the World Health Organization said in a statement on Tuesday (June 21).

The unnamed 49-year-old from Buridah city developed symptoms on June 9 and was admitted to hospital on June 10 where she was in a critical condition in an intensive care unit, the WHO said.

The WHO said the woman had initially gone to hospital for a condition unrelated to MERS.

“She was then admitted to the vascular surgery ward – MERS-CoV infection was not considered. She was not isolated and was managed in a multi-bed room. During this time, more than 49 HCWs (healthcare workers) and patients were exposed,” the WHO said.

A rapid response team immediately tried to trace the people with whom she had had contact at her home or in the hospital in Riyadh, and 20 of them tested positive, although 18 of the 20 had no symptoms.

The Saudi Health Ministry had no immediate comment on the WHO statement.

MERS is thought to be linked to camels and consumption of camel milk, but most of the known human-to-human transmission has occurred in health care settings, and the WHO has said hospitals and medical workers should take stringent precautions as a standard measure to stop the disease spreading.

WHO Director-General Margaret Chan has previously criticized Saudi Arabia for allowing MERS to spread in its hospitals, which showed infection control standards were not being adhered to.

But she said last October new Saudi Health Minister Khaled al-Falih, was “much more forthcoming” than his predecessor.

Since September 2012, WHO has been notified of 1,761 laboratory-confirmed cases, including at least 629 related deaths.