Home » Economy » Banks Can Reschedule Customer Loans, But Not Waive Them 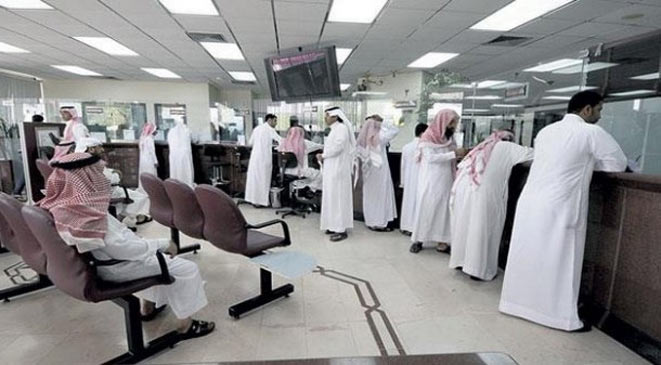 Banks Can Reschedule Customer Loans, But Not Waive Them

A senior official from Saudi Banks told Arab News on Monday (June 20) that customers who have difficulties in repaying their financial loans can reschedule their payments in consultation with their respective banks.

Lately many people, who had taken out loans from banks, have been expressing difficulties in repaying them, requesting authorities to waive them.

Talaat Hafez, secretary-general of the Media and Banking Awareness Committee, said those who have problems in the settlement of loans can talk to their bankers and work out an easier mode of payment to suit their purse.

“Banks can consider such cases individually, on a case-by-case basis,” he added. However, such loans cannot be waived off.

He also stressed that banks understand the difficulties of their customers and they will be able to help them on the merits of individual cases. He said that the concessions will be considered for all types of borrowings including credit card payments.

Abdulaziz Al-Nasser, spokesman for the Saudi Credit and Savings Bank, said that exemption in the repayment of loans cannot be done except by an order of the high command.

According to the Saudi Arabian Monetary Agency, consumer rights when dealing with banks are set out in the General Principles for Financial Consumer Protection and are based on the general principles developed by the Organization for Economic Cooperation and Development in 2011. According to these principles, banks should deal fairly and honestly with consumers at all stages of their relationship, so that it is an integral part of the culture of a bank. Special attention should also be paid to the elderly and those with special needs of both sexes.

Banks should update information about products and services provided to consumers, so that they are clear and concise, easy to understand, accurate, not misleading, and customers can easily access this information without unnecessary inconvenience, especially the key terms and features.