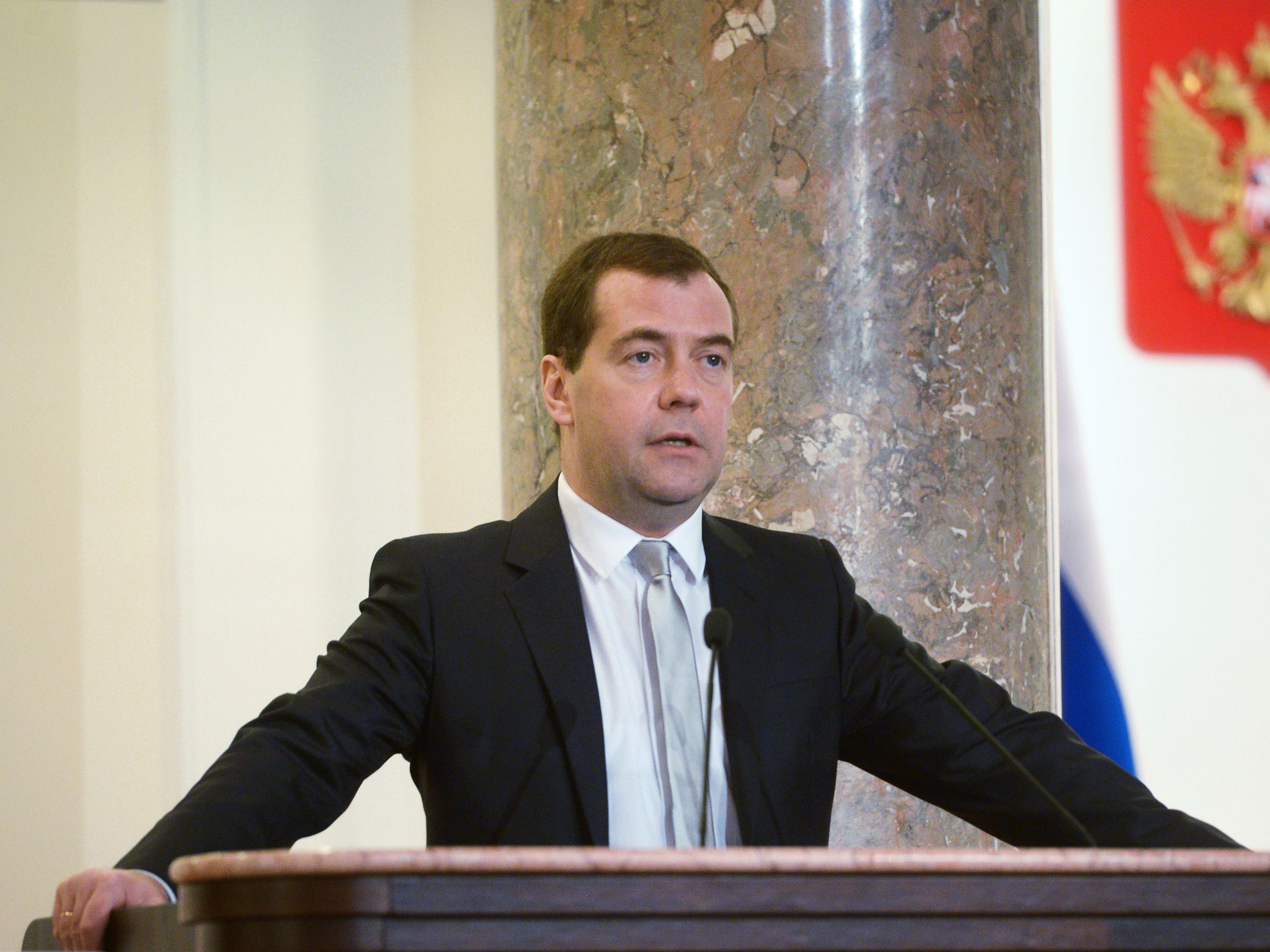 Medvedev: Russian economy needs to be protected from dramatic fluctuations

“The economy should be defended against abrupt fluctuations in the first instance. Clearly this goal cannot be reached in 1-2 years but diversification of the economy and change of its structure remains the most important task of the state and the government,” Medvedev said.

The government is working concurrently in several areas by investing into social development, improving affordability of financial resources, developing modern taxation stimulating the business and improving the business climate, the premier said.

Pressure exerted by global markets and instability of them impacted budget revenues, Medvedev said. “The government has nevertheless managed to tackle the situation and start creating the basis for sustainable midterm and long-term economic growth,” he added.

According to the official, the new privatization should be transparent, sophisticated and implemented with the appropriate value.

“We plan to continue working on the next phase of government property sales. However, these sales should be transparent, sophisticated and implemented with the maximized appropriate value,” Medvedev said. “It should be appropriate in terms of the current market situation,” he added.