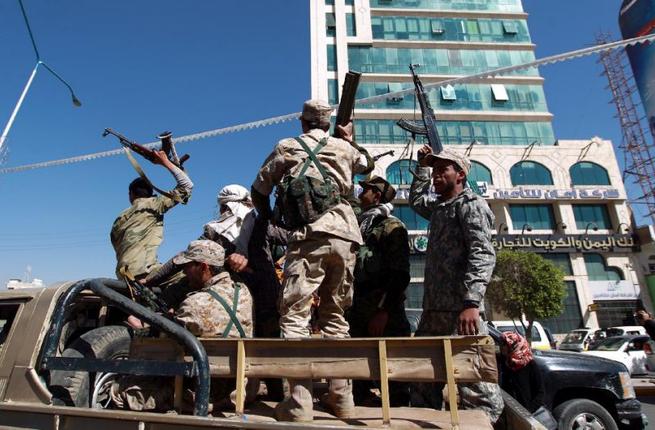 Fighters with the Houthi Ansarullah movement in Yemen have gained ground against Saudi forces in the country’s southwestern Lahij Province.

On Tuesday (June 21), the fighters wrested control of the Jales Mountain near the al-And military base, which is under Saudi control, and are moving toward the base.

The Houthis also fired rockets at pockets of the mercenaries in the Tadaween base west of the Ma’rib Province.

More than 9,400 people have been killed and at least 16,000 others injured since the onset of the aggression.

On Tuesday, Saudi warplanes staged attacks in Lahij, killing 15 civilians and injuring as many others, local media said.

UN chief Ban Ki-moon will meet with Saudi Arabia’s Deputy Crown Prince Mohammed bin Salman Wednesday amid a row over the world body’s blacklisting of the kingdom over crimes in Yemen.

Tensions flared recently when the UN briefly blacklisted Saudi Arabia after an expert report found it responsible for 60 percent of the 785 children killed in Yemen last year.

However, the Riyadh was later removed from the list under “undue pressure” from the kingdom and its allies, who threatened to cut funds to the United Nations.

The Saudi government has requested that the UN send a team of experts to Riyadh to jointly review the report and for the UN to provide details on its sources and methods.

The UN has not yet responded to the invitation and has indicated that any such meetings should take place in New York.

Ban has accused Riyadh and its allies of financial blackmail but has landed himself in hot water amid questions raised about his integrity for submitting to the Saudi pressure.