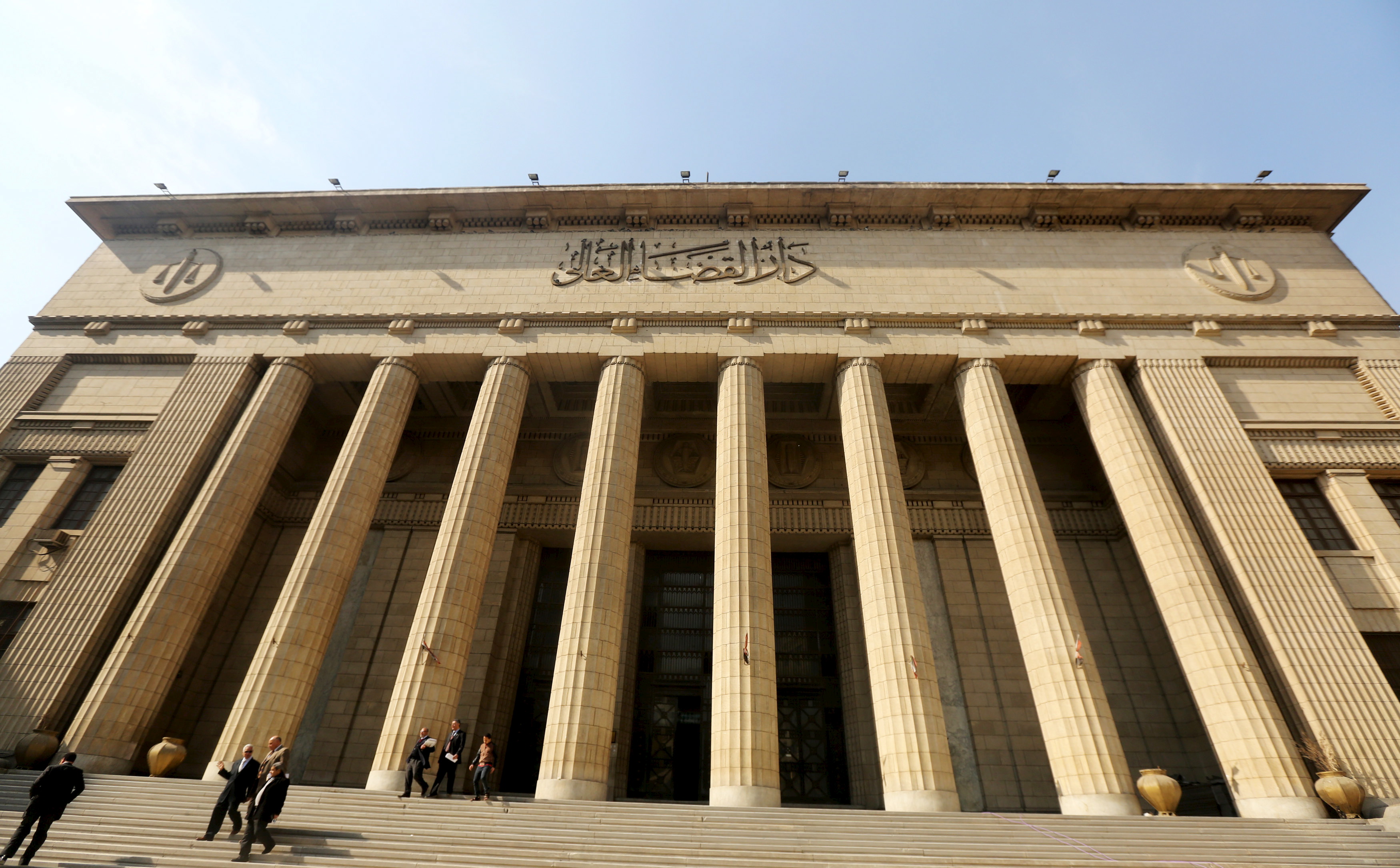 An administrative court in Cairo voided an agreement on Tuesday (June 20) between Egypt and Saudi Arabia that redrew the maritime boundaries between the two countries.

The accord, signed in April, included a controversial decision to hand over the two Red Sea islands Tiran and Sanafir to Saudi Arabia.

The Egyptian government has the right to appeal the decision to a higher court.

The government says the islands had always belonged to Saudi Arabia and that Egypt had merely administered them while on lease since the 1950s.

Critics, however, accuse military-backed President Fattah al-Sisi of “selling” the islands in return for Saudi investments, and that the accord is unconstitutional as state land cannot be compromised under the Egyptian constitution.

The saga deeply wounded national pride and brought people out onto the streets against the Sisi government.

“Our right to this land is won by blood, not by documents and maps,” protest organisers wrote on their Facebook page at the time, while showing images of Egyptian soldiers on the island of Tiran in 1967.

“We gave more than 100,000 martyrs in our wars with Israel to restore this land. Tiran and Sanafir are our right, Egypt’s right, the right of our children and of our ancestors who were killed there.”

More than 150 protestors were jailed following mass protests against the decision, according to Human Rights Watch.

The Muslim Brotherhood said at the time “that no one has the right to abandon the property and resources of the Egyptian people in exchange for a fistful of dollars”.