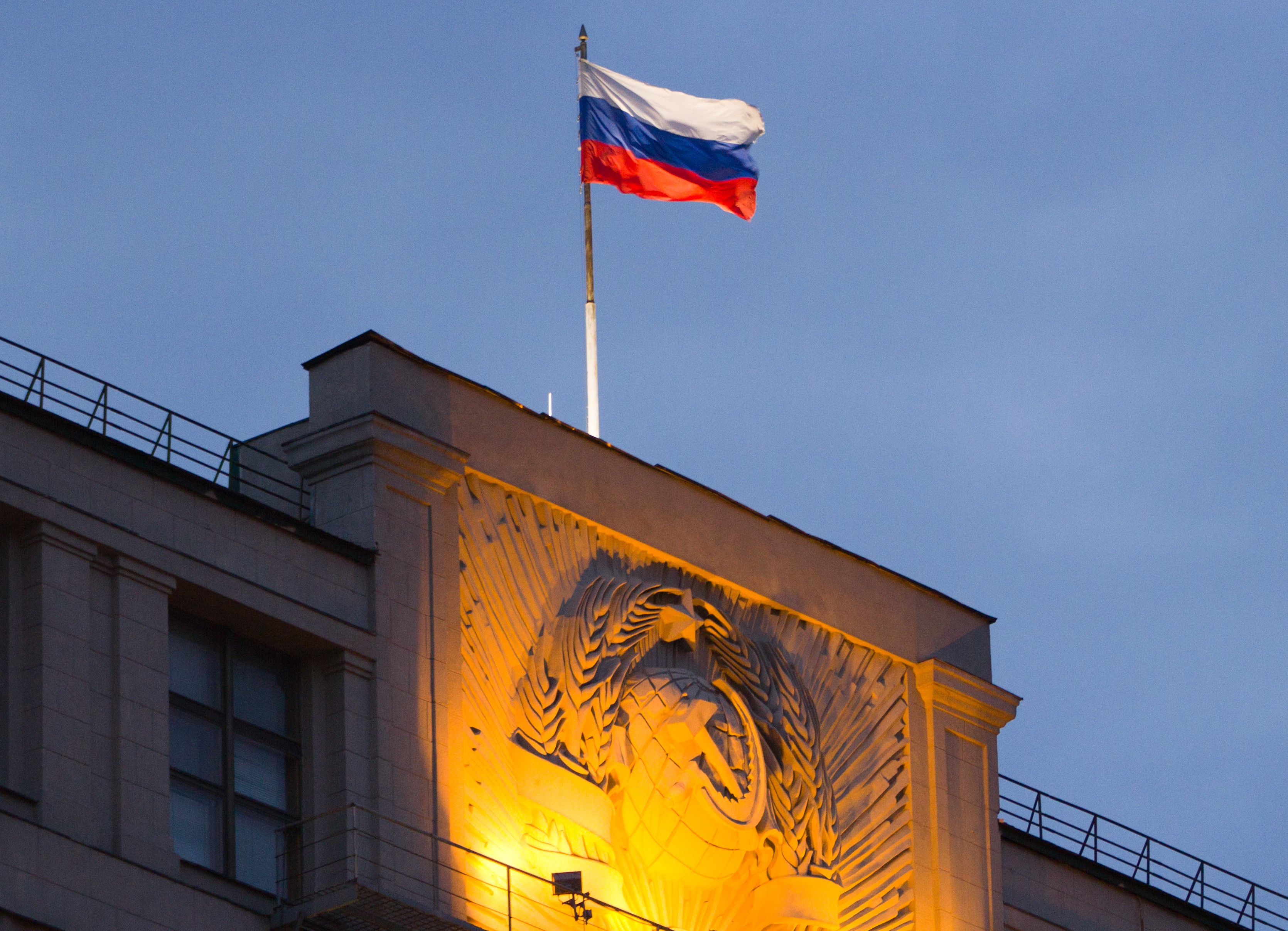 Russia’s parliament has mentioned the Spanish Inquisition in warning the International Olympic Committee not to inflict “collective punishment” on Russian athletes.

The IOC is meeting to take stock of the IAAF’s decision to maintain its ban on Russian track and field athletes for the Rio de Janeiro Olympics and to take additional steps to ensure a “level playing field” for all athletes in the upcoming games.

The Russian State Duma said in a statement adopted Tuesday (June 21) that the ban would “breed divisions and suspicion among the athletes from different nations” and claimed it would represent “collective punishment” used by the Spanish Inquisition and totalitarian regimes.

The Duma said it counts on the IOC to come up with an “objective decision” that “will not put into question the ideals and goals of the Olympic movement.”