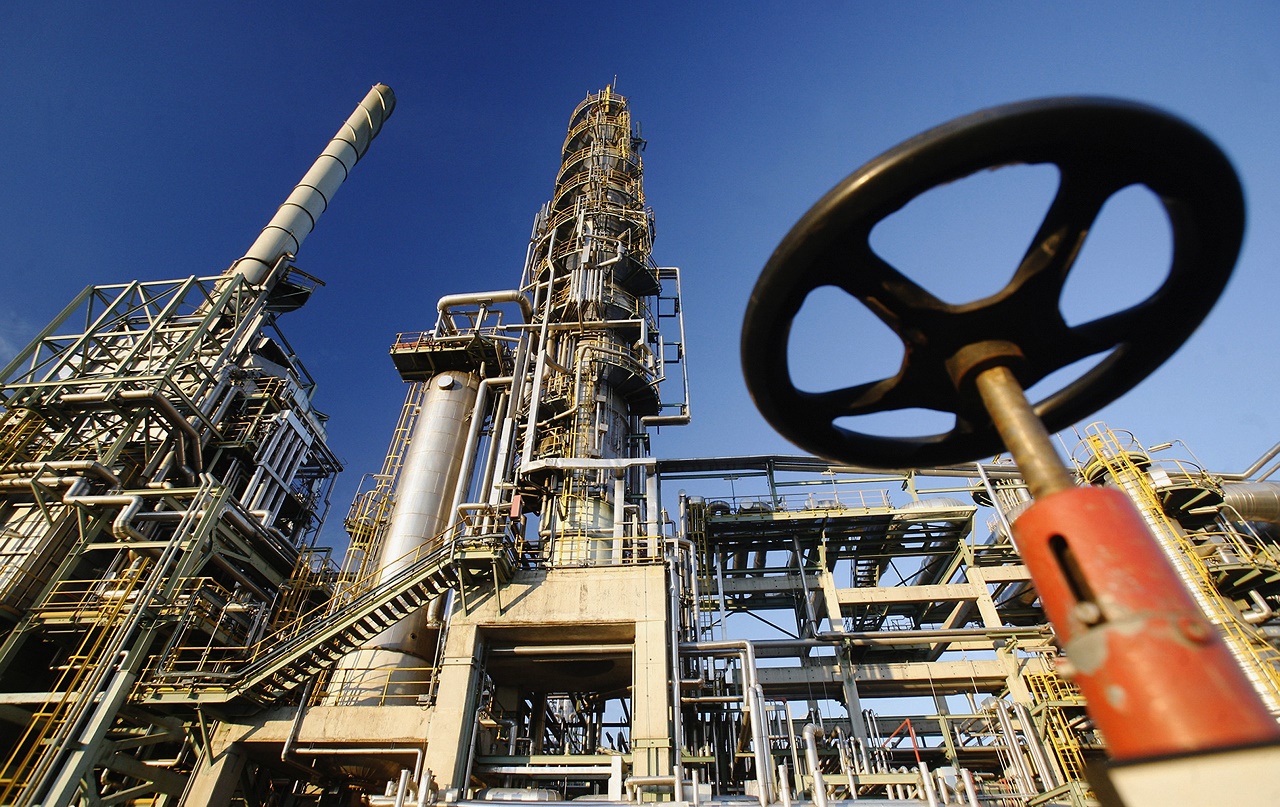 China imported 5.245 million tonnes, or around 1.24 million barrels per day (bpd) of crude oil from Russia last month, up 33.7 percent year on year, and beating the previous record in April of 1.17 million bpd.

“Russian oil remains the teapots’ top pick, suiting them in the way that teapots’ throughput planning was often shorter-term that requires prompt deliveries,” said a senior China-based trader with a global supplier who frequently deals with independent plants.

Crude imports from Saudi Arabia jumped 33.6 percent in May from a year ago to 961,000 bpd, data showed, but easing off the 1.0 million bpd level in the previous month.

Nicknamed “teapots” due to their relative smaller scale versus state refiners, these refineries helped boost China’s crude demand by more than 1 million bpd in the first five months of the year.

Russia’s low-sulphur ESPO grade has been a favourite for these plants due to the smaller cargo size and geographical proximity, while higher sulphur grades from Saudi Arabia and Iraq has not been as appealing because of larger shipment sizes and because they typically are sold under long-term contracts.

China is also speeding up approvals for crude import licenses and quotas for independent refiners. Shandong-based Haiyou Petrochemical Group was granted a crude import licence on June 14, while two other refineries were given import quotas in May.