Home » Politics » General Staff: It is Russian patience, not US’, that waning over Syria 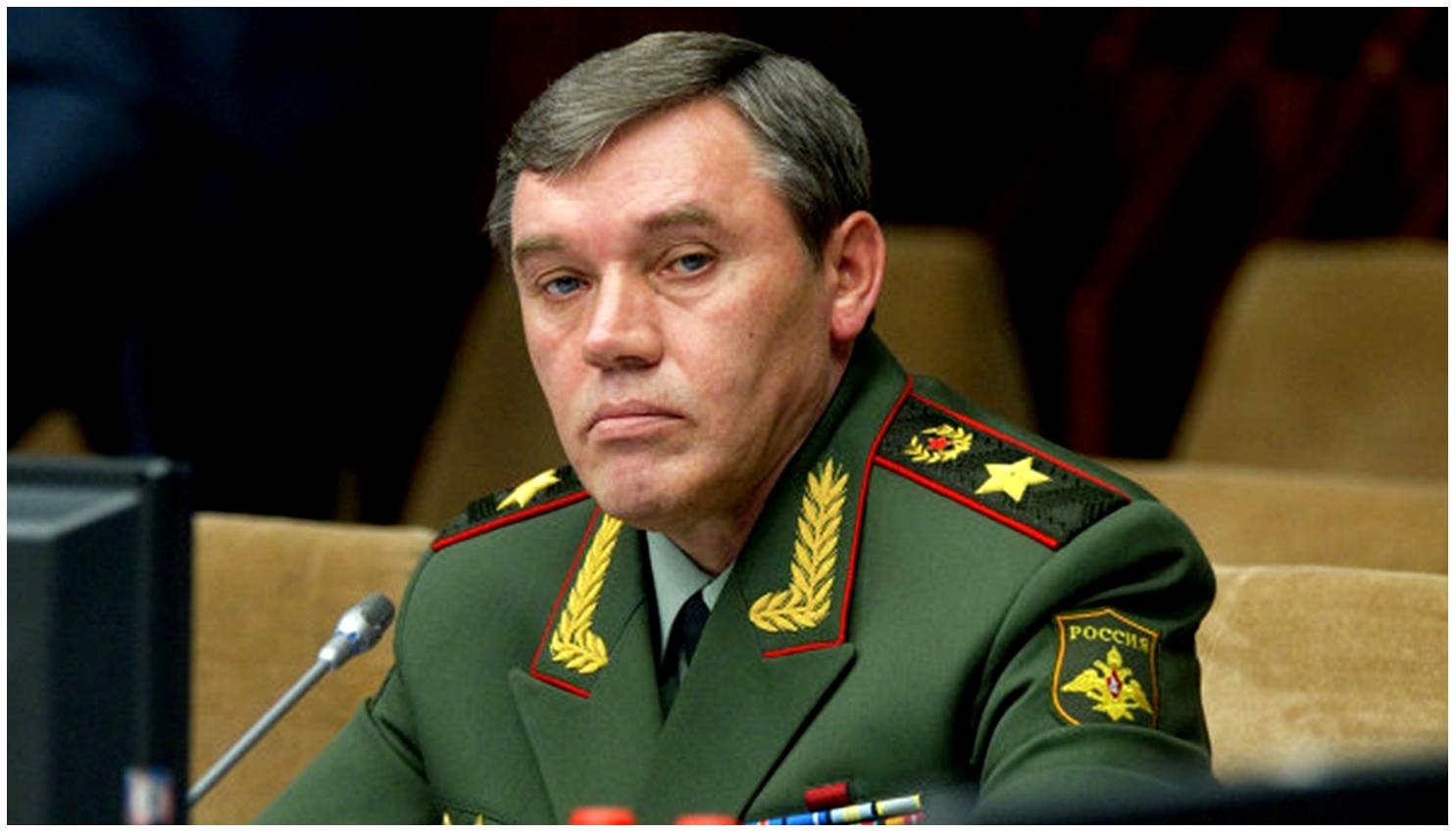 General Staff: It is Russian patience, not US’, that waning over Syria

It is Russia’s patience – and not the United States’ – that is waning over the situation in Syria, the chief of Russia’s General Staff, Valery Gerasimov, has told the media.

Earlier, US Secretary of State, John Kerry said that while the Syrian President, Bashar Assad and Russia were demanding strict compliance with ceasefire in the whole territory of Syria, the Syrian government troops were pushing ahead with their operation to recapture Aleppo. He remarked that Russia should be aware that patience on Assad’s Syria was wearing thin.

“If anyone’s patience on Syria is waning, it is our patience, not the United States’. We are in full compliance with our obligations to maintain ceasefire and ensure national reconciliation in Syria. In the meantime, the American side always has problems with the ‘opposition under its control,” Gerasimov said.

“Whenever we hear claims from the Pentagon we use communication lines not professionally, it gets clear that they are either ignorant of the existing channels of interaction or get wrong information,” Gerasimov said. He pointed to the Russian-US rapid reaction center in Geneva and the hot line for the prevention of incidents in the airspace over Syria.

At the same time Gerasimov recalled that the Russian Defense Ministry had for three months supplied the United States with the locations of Islamic State and Jabhat al-Nusra targets, but the “US partners are still undecided whether there are opposition forces and where there are ‘turncoats’ from international terrorist organizations.”

“In their opinion missile bombardments of Syrian government troops and communities by militants should be considered by all as ‘insignificant violations’ of the ceasefire. But any proportionate response to the militants by the Syrian military are at once declared as disproportionate strikes on the opposition,” Gerasimov said.