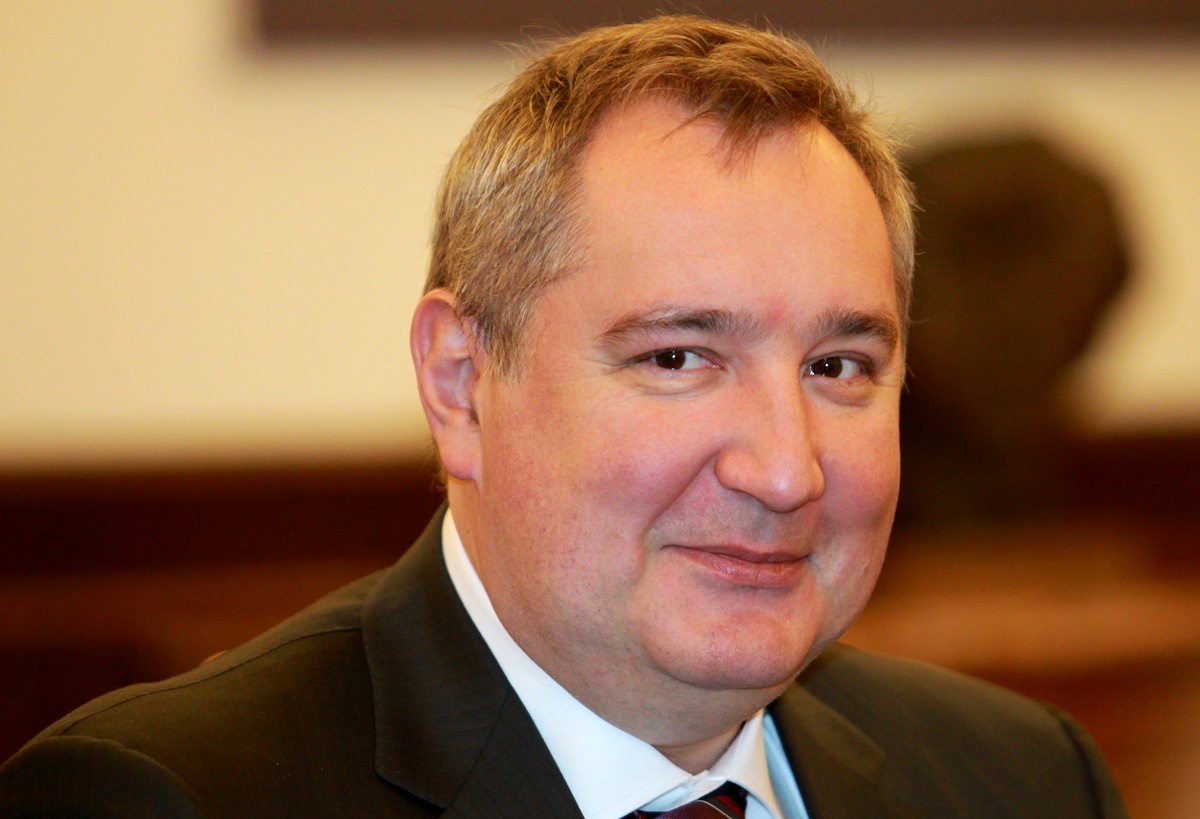 Back in 2014, as tensions between the United States and Russia rose to a crescendo, that country’s chief space minister mocked NASA and the US government for its reliance on Russia to get US astronauts to the International Space Station. If the US didn’t like Russia’s policies and was going to persist in economic sanctions, deputy prime minister Dmitry Rogozin tweeted, perhaps they would like to use a trampoline to get to space?

Publicly, neither NASA nor the US government responded. They continued working with Russia which, despite some of the more heated rhetoric, has remained a steady partner with the International Space Station. In response, NASA and Congress also stepped up funding for commercial crew efforts in the United States, which should allow Boeing and SpaceX to begin carrying astronauts into space from US soil by late 2017 or 2018.

But beyond astronaut transport, the US government is reliant upon Russia in another way in space—until last year the primary means by which national security payloads were launched into space was via the Atlas V rocket. This reliable launch vehicle is powered by RD-180 engines that United Launch Alliance purchases from Russia, and after that country’s actions in Ukraine, Congress called upon the American company to end its reliance upon the Russian engine by 2022. This charge has been led by US Senator John McCain (R-Ariz.), chairman of the Armed Services Committee.

All of which brings us to Monday’s report by Russia’s TASS news service that the country is close to an agreement with China that will allow the Chinese space program to buy RD-180 engines. This agreement, according to the report, will in turn give Russia access to Chinese “micro radio electronics” for space purposes. It was in the context of the RD-180 purchases that Rogozin lashed out at the American aerospace industry, and Elon Musk in particular:

“You have heard all sorts of speculations on this by American politicians, starting from McCain to Elon Musk, who were trying to prevent such deliveries,” Rogozin said. “However, the pragmatic Americans, being the initiators of the sanctions, continue to purchase our engines, because they simply do not have this kind of engine. They have no equipment to orbit their payloads on. Naturally, the Chinese side is interested in such a powerful engine for launching its payloads into space.”

Musk has been a particular target of Rogozin because SpaceX’s low-cost launch business has threatened Russia’s space industry on several fronts. For many national security launches, SpaceX’s Falcon 9 rocket offers a far-less-expensive alternative to the Atlas V, especially now that it has been certified by the Air Force. Musk’s Dragon spacecraft, too, will help end reliance on the Russian Soyuz spacecraft for human transport to the station. And finally, the Falcon 9 has taken launch commercial satellite launch business away from the Russia’s Proton rocket. Given all of this, some of Musk’s family members have expressed concern about Musk’s personal safety.