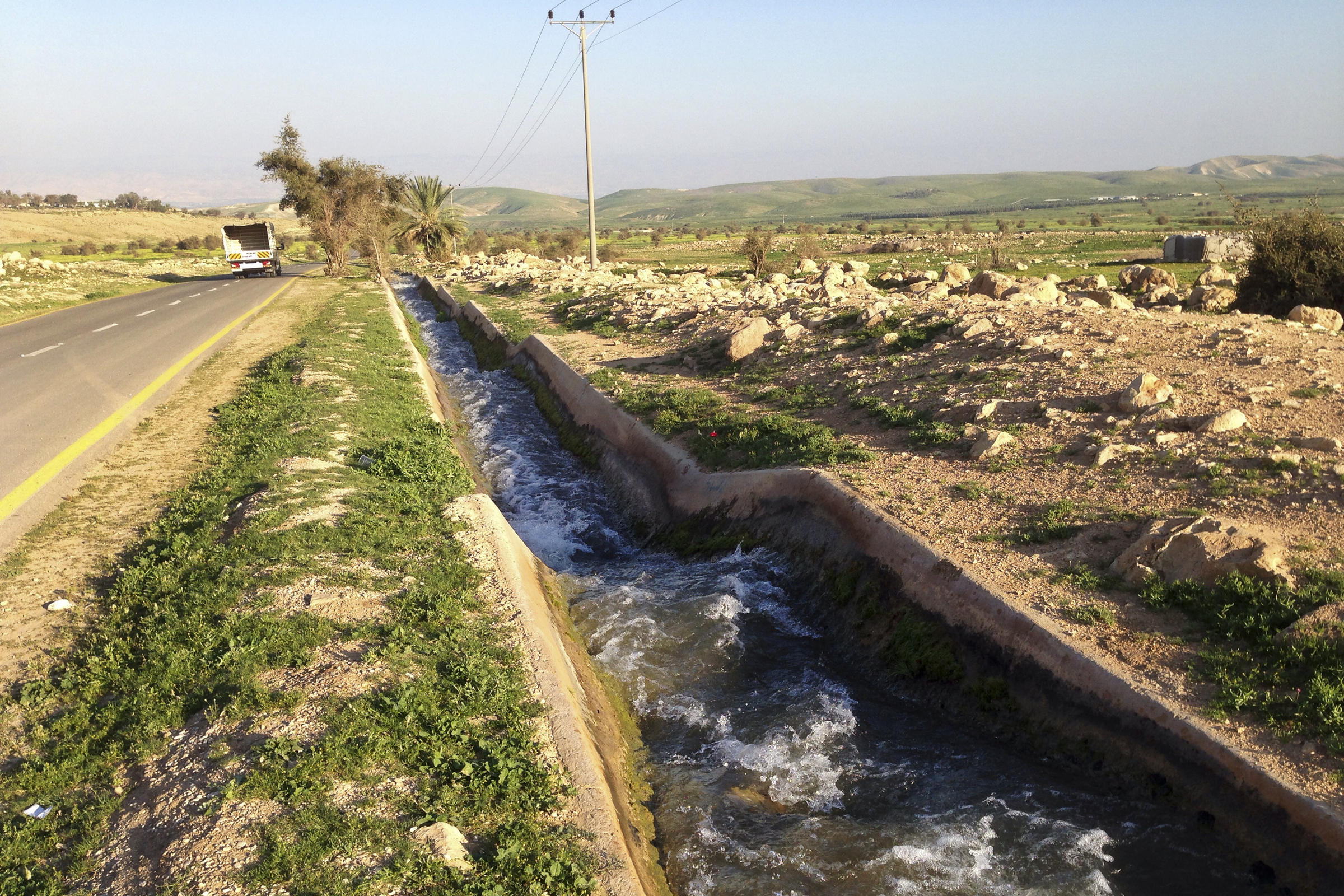 Media and informed sources revealed Israel intends to demolish a water-holding reservoir which serves 20 Palestinian Bedouin families and their livestock in the Ain al-Hilweh area in the Northern Jordan Valley on the pretext of unlicensed construction.

The families are concerned that destroying the current holding tank will once more block the spring, which is their only close water source, they explained.

Israeli media said the simple structure collects water coming out of a natural spring while a rubber hose attached to it runs for a few dozen meters to a plastic trough that serves the Um Al-Jamal community which owns about 1,000 cattle.

The Civil Administration delivered a final notice to demolish the reservoir in April 2012, without implementing it.

An Israeli inspector gave the residents only three days to object to the decision last Tuesday, but they are unsure whether an attorney from the Palestinian Authority managed to file the objection on time or whether Civil Administration officials will arrive in coming days to demolish the tank.

The media reported that Israel’s coordinator of current activities in the territories promised representatives of international agencies that there would be no demolitions during the month of Ramadan, except for structures built during this time.