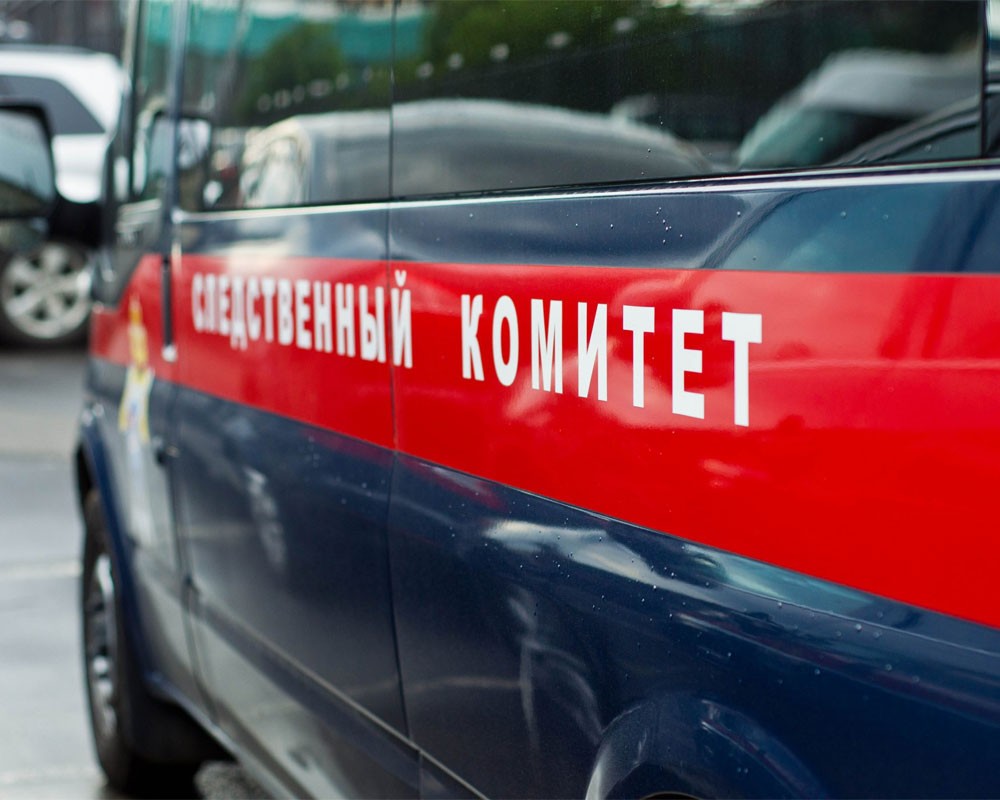 Five suspects in the criminal case over death of children at the lake Syamozero in Russia’s Republic of Karelia were arrested, RIA Novosti reported on Monday (June 20).

According to investigators, on June 18 children and instructors of the children’s camp “Park-Hotel “Syamozero” were sailing on a raft and two canoes over the lake Syamozero in Karelia. 47 children were accompanied by 4 adults who did not take gathering storm into account. Storm made sailing extremely dangerous: a raft with children and two adults washed up near one of the islands while both canoes were capsized, leaving passengers in the open waters.

Only some managed to swim across to the shore. Latest data of the Investigative Committee reads that 14 children drowned with 13 bodies found. Searches for the last one are in progress. Other children survived and were evacuated.

“Today the investigators arrested one more suspect, Valeriy Krupodershikov, an instructor who was at a raft during the tragedy. Therefore, at the moment, five suspects were arrested in the criminal case,” Vladimir Markin, an official representative of the Investigative Committee, said.

Markin noted that an executive of the “Park-Hotel” Elena Reshetova, her deputy Vadim Vinogradov as well as instructors Lyudmila Vasilyeva and Regina Ivanova have also been arrested. Markin also added that, according to information, received by the investigators, children proposed to postpone the sailing because of the storm warnings, but the instructors insisted.

The criminal case was transferred to the central Directorate of the Investigative Committee. Suspects in the case could face up to 10 years in prison.