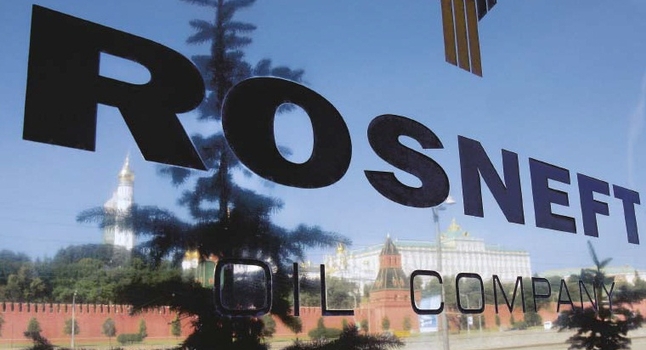 Rosneft on Putin’s agenda in China

A contractual arrangement extending possibly to Russian oil company Rosneft may be on the agenda for Russia’s president as he heads to China, a report said.

Russian press service Itar-TASS said both sides would discuss sale of the RD-180 rocket engine, a space booster whose sale to China would irritate the U.S. government, according to Russian Deputy Prime Minister Dmitry Rogozin. Sources familiar with the agenda were cited by Bloomberg News as saying a sale in a minority stake in state oil company Rosneft may be also on the table for Putin’s visit.

Rosneft in early September reached a deal to explore the arctic waters in the Sea of Ohkotsk with China Oilfield Services Ltd. and Norwegian energy company Statoil. China is linked already to Russian oil supplies through the East Siberia-Pacific Ocean pipeline.

The Kremlin has been reviewing privatization options as the Russian economy risks lingering in recession because of the strains brought on by Western sanctions and low crude oil prices. The government said privatizing state oil company Rosneft could bring in up to $6.5 billion to a federal budget struggling under the strains of lower crude oil prices.

According to the World Bank, the Russian economy will shrink by 1.6 percent GDP this year before recovery emerges in 2017.

The Kremlin has also pivoted more toward Asia amid geopolitical strains brought on by crises in Ukraine, through which most of the Russian natural gas for Europe heads. Russia is facing severe economic pressures from Western governments because of the 2014 annexation of the Crimean Peninsula from Ukraine, a former Soviet republic.