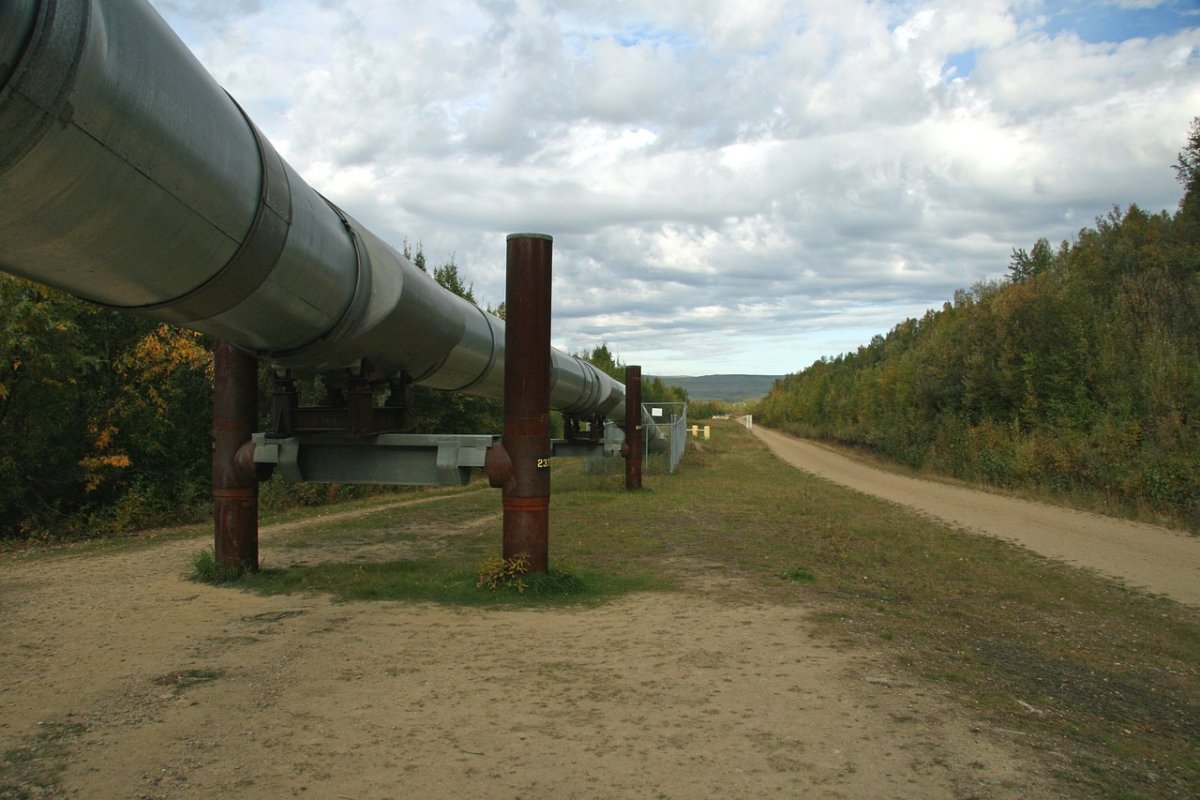 Hungaryʼs long-term gas delivery agreement with Russia was extended until the end of 2019 at a meeting between Hungarian Prime Minister Viktor Orbán and Russian President Vladimir Putin in February.

He said he told his partners at the talks that preparations for an upgrade at Hungaryʼs Paks nuclear power plant are “going according to plan”, and the two new blocks are expected to go online in the mid-2020s.

Rosatom is the general contractor for the upgrade.

Szijjártó said the idea of involving the state-owned Hungarian Electricity Works (MVM) with other nuclear power plants that Rosatom is currently constructing was brought up. Six such plants are being built outside of Russia at present, he added.

Szijjártó also signed an agreement under which Magyar Eximbank will finance an order for 700 railway carriages for Egyptʼs state railways by a Hungarian-Russian joint venture. The order is worth €600-700m, he added.