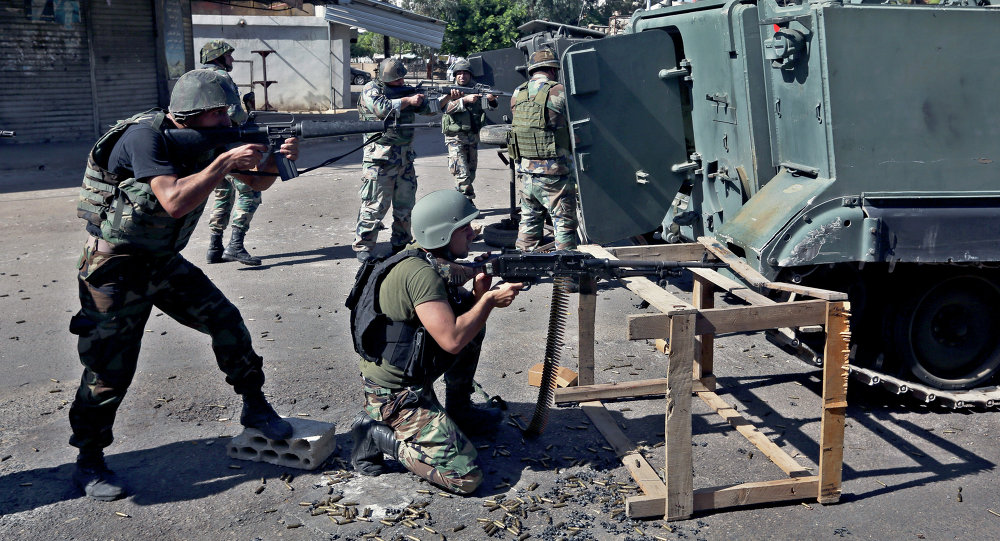 Lebanon Hopes for Additional Support From Russia to Fight Terrorism

“We are currently in a state of war against terrorism. There are both Daesh and Jabhat al-Nusra [both banned in Russia] militants at our northern and eastern borders. The Lebanese army is fighting them on a daily basis, and in this regard it needs support. We are working in several directions with the Russian side,” Khalil said.

“We want Russia to provide us with greater support, and also help us to resolve the political crisis in the country. I am holding a meeting in the [Russian] Foreign Ministry soon, where we will discuss the mechanism of support,” he said at a meeting with chairperson of the Council of the Federation Committee on Foreign Affairs Konstantin Kosachev.

Khalil noted that Russia played a very important role in the Middle East and maintained good relations with all political parties in Lebanon.

“Thus, it is important to use this [these good relations] for resolving the political crisis in Lebanon,” he stressed.

Lebanon has been in a state of political turmoil and without a head of state since President Michel Suleiman’s term expired in May 2014.