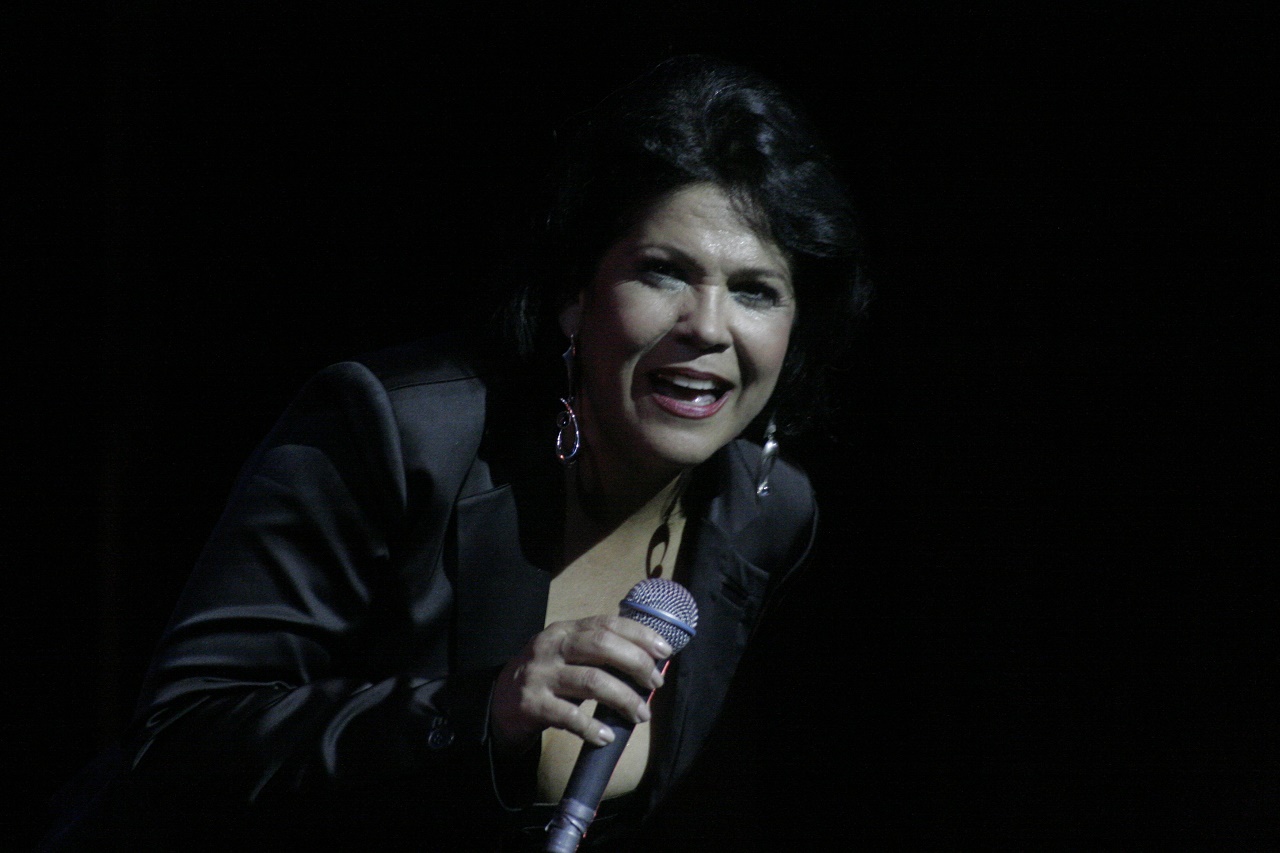 Cuban singer Ivette Cepeda said that she intends to expand her presence in Latin America.

According to Cepeda this is an important goal for her, something that she has always kept in mind. Cepeda added that now she is getting to know better her country and its people, and that is why it is more clear for her the importance of performing in Cuba.

Today night Cepeda will perform her first concert at the Heredia Theater, in Santiago de Cuba, the city in which was born the bolero and other musical genres. This concert is very important for her and that is why she is continuously revising the concert program.

At the concert, the singer will perform songs included in her albums Estaciones, Miracle and Pais.