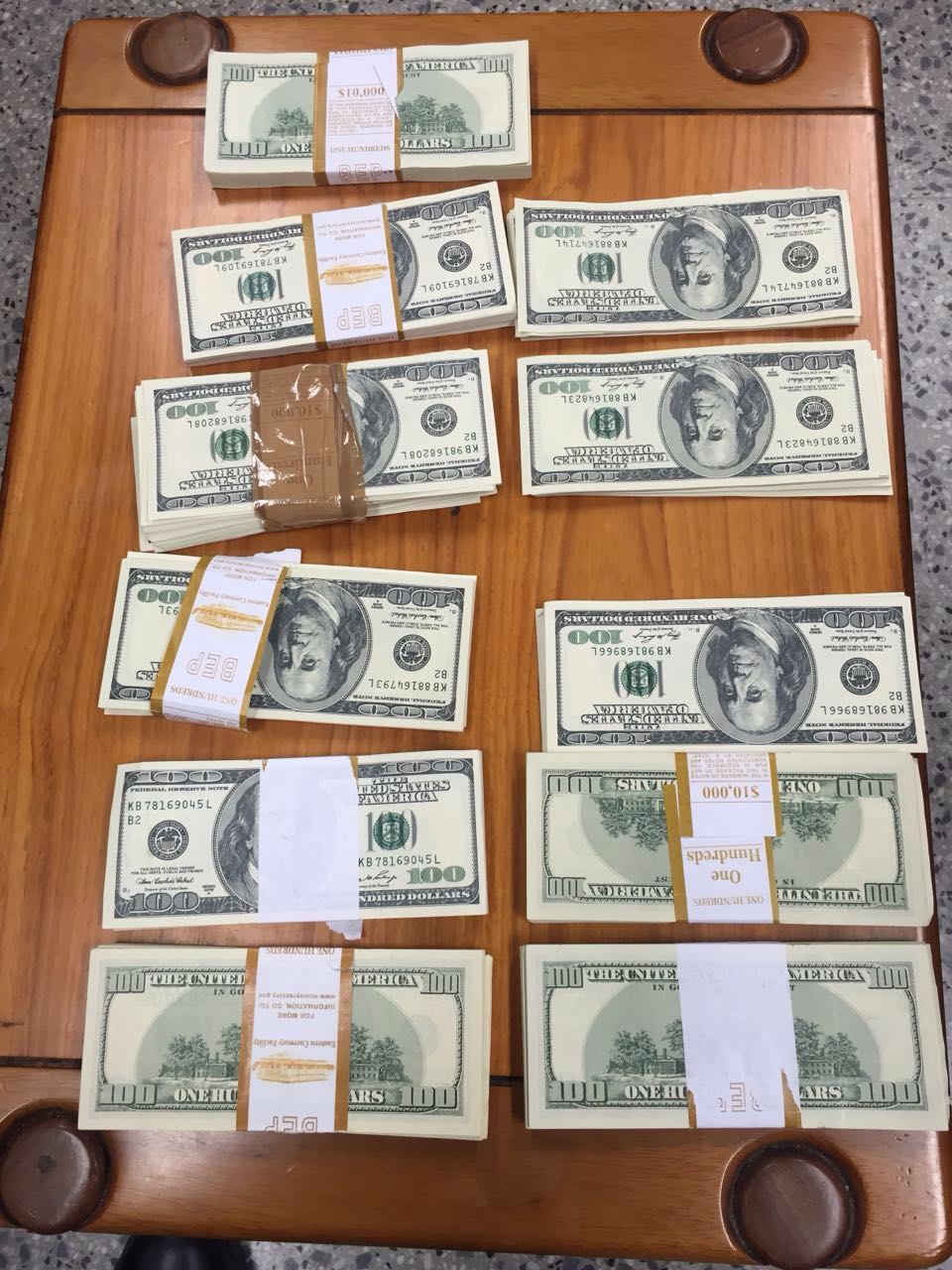 On the night of 16/17 June 2016, airport police at Rafik Hariri International Airport seized the amount of 90 thousand fake US dollars carried by a Russian traveler.

The Russian national identified as R.D. (born 1958) was attempting to leave Lebanon for Russia with the counterfeit dollars stacked inside female socks wrapped around his waist.

The passenger was arrested and brought before the office of fight against financial crime within the police.