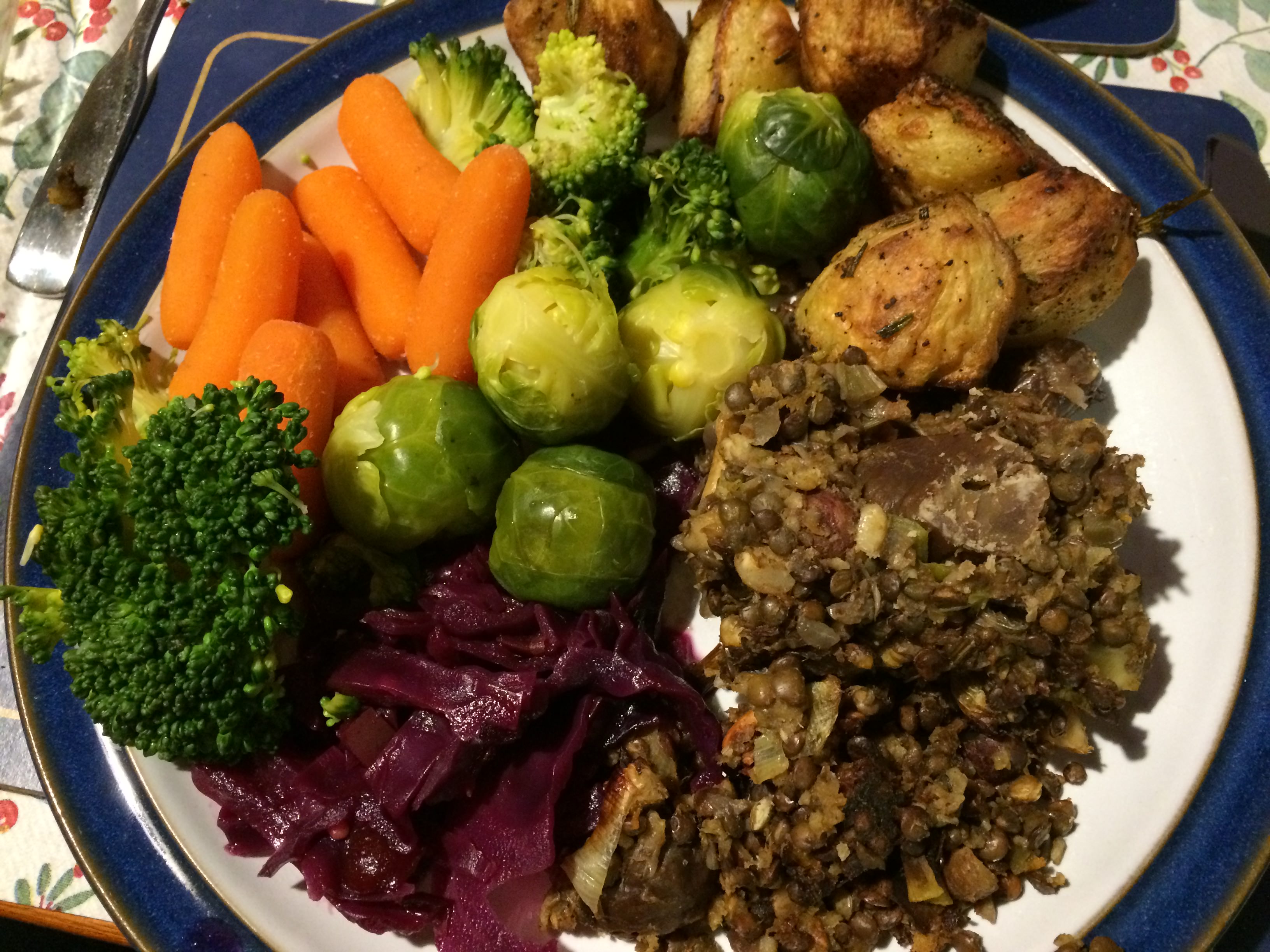 Consuming a plant-based diet–especially one rich in high-quality plant foods such as whole grains, fruits, vegetables, nuts, and legumes–is linked with substantially lower risk of developing type 2 diabetes, according to a new study from Harvard T.H. Chan School of Public Health.

“This study highlights that even moderate dietary changes in the direction of a healthful plant-based diet can play a significant role in the prevention of type 2 diabetes,” said Ambika Satija, postdoctoral fellow in the Department of Nutrition, lead author of the study. “These findings provide further evidence to support current dietary recommendations for chronic disease prevention.”

While previous studies have found links between vegetarian diets and improved health outcomes, including reduced risk of type 2 diabetes, this new study is the first to make distinctions between healthy plant-based diets and less healthy ones that include things like sweetened foods and beverages, which may be detrimental for health. The study also considered the effect of including some animal foods in the diet.

The researchers followed more than 200,000 male and female health professionals across the U.S. for more than 20 years who had regularly filled out questionnaires on their diet, lifestyle, medical history, and new disease diagnoses as part of three large long-term studies. The researchers evaluated participants’ diets using a plant-based diet index in which they assigned plant-derived foods higher scores and animal-derived foods lower scores.

The study found that high adherence to a plant-based diet that was low in animal foods was associated with a 20% reduced risk of type 2 diabetes compared with low adherence to such a diet. Eating a healthy version of a plant-based diet was linked with a 34% lower diabetes risk, while a less healthy version–including foods such as refined grains, potatoes, and sugar-sweetened beverages–was linked with a 16% increased risk.

Even modestly lowering animal food consumption–for example, from 5-6 servings per day to about 4 servings per day–was linked with lower diabetes incidence, the study found.

“A shift to a dietary pattern higher in healthful plant-based foods, such as vegetables, fruits, whole grains, legumes, nuts, and seeds, and lower in animal-based foods, especially red and processed meats, can confer substantial health benefits in reducing risk of type 2 diabetes,” said Frank Hu, professor of nutrition and epidemiology at Harvard Chan School and senior author of the study.

The researchers suggested that healthful plant-based diets could be lowering type 2 diabetes risk because such diets are high in fiber, antioxidants, unsaturated fatty acids, and micronutrients such as magnesium, and are low in saturated fat. Healthy plant foods may also be contributing to a healthy gut microbiome, the authors said.

Limitations of the study include possible measurement errors because the data was self-reported, although the authors noted that because the study cumulatively measured diet over time, it reduced such errors. The authors also said that their findings need to be replicated in other populations.