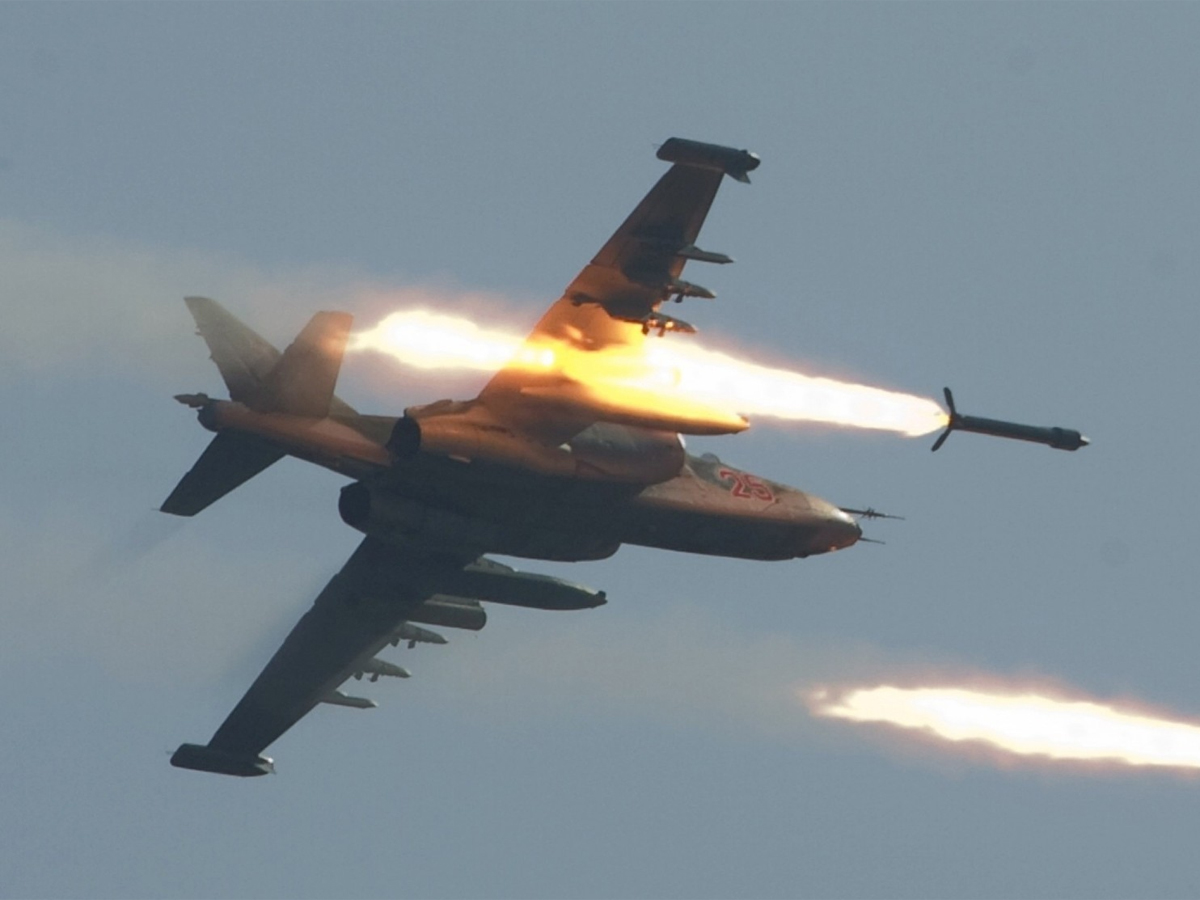 The unnamed official said that the attacks “raised serious concern about Russian intentions,” and that the U.S. government would “raise the matter with Moscow,” Reuters reported.

Washington has claimed that Russia’s actions in Syria are designed to uphold the regime of Syrian President Bashar Assad.

The U.S. has refused to engage in joint airstrikes on Syria with Russia, most recently against al-Qaeda affiliated group al-Nusra.

The Kremlin has heavily criticized the move, maintaining that Russian airstrikes are only targeting terrorist groups. Russian officials say that they support self-determination for the Syrian people.

The airstrikes come the day after over 50 U.S. State Department officials signed a memo criticizing Washington’s current policy in Syria, and calling on the Obama administration to carry out strikes against the Assad regime. The memo urges the U.S to curb the Syrian president’s ceasefire violations, the New York Times reported Thursday.

Both the Islamic State and al-Nusra are terrorist organizations banned in Russia.