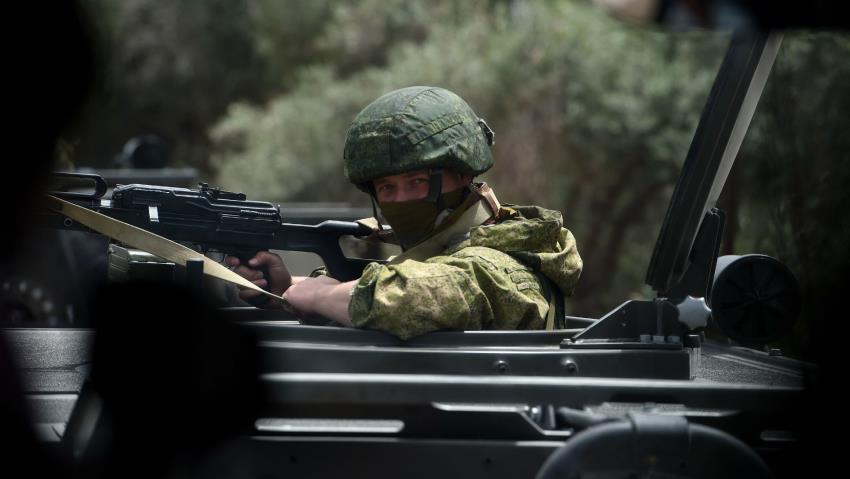 Sergeant Mikhail Shirokopoya who was part of a Russian ceasefire monitoring group in Syria, died of injuries sustained when the group’s vehicles came under heavy gunfire in early May, the defense ministry said in a statement.

The 35-year-old was transferred to a hospital in the Russian capital where he died last week after having served in Syria since April.

The ministry said “doctors fought for his life” despite the death.

“I have one complaint against the army: my son is no more,” Gennady Shirokopoyas, the soldiers father said following his son’s burial in the village of Seryshevo in Russia’s Amur region.

Nine Russian soldiers have been killed in Syria since a bombing campaign was launched to support Moscow’s long-term ally, Bashar al-Assad in September.

In May, Anton Yerygin was killed in Syria after coming under fire from rebels in Homs province.

During the first month of operation, another Russian fighter allegedly committed suicide at Russia’s Hmeimim base in Syria.

Russia has been heavily involved in a multi-faceted Syrian conflict which has more than 280,000 people and forced millions more into refuge across the globe.