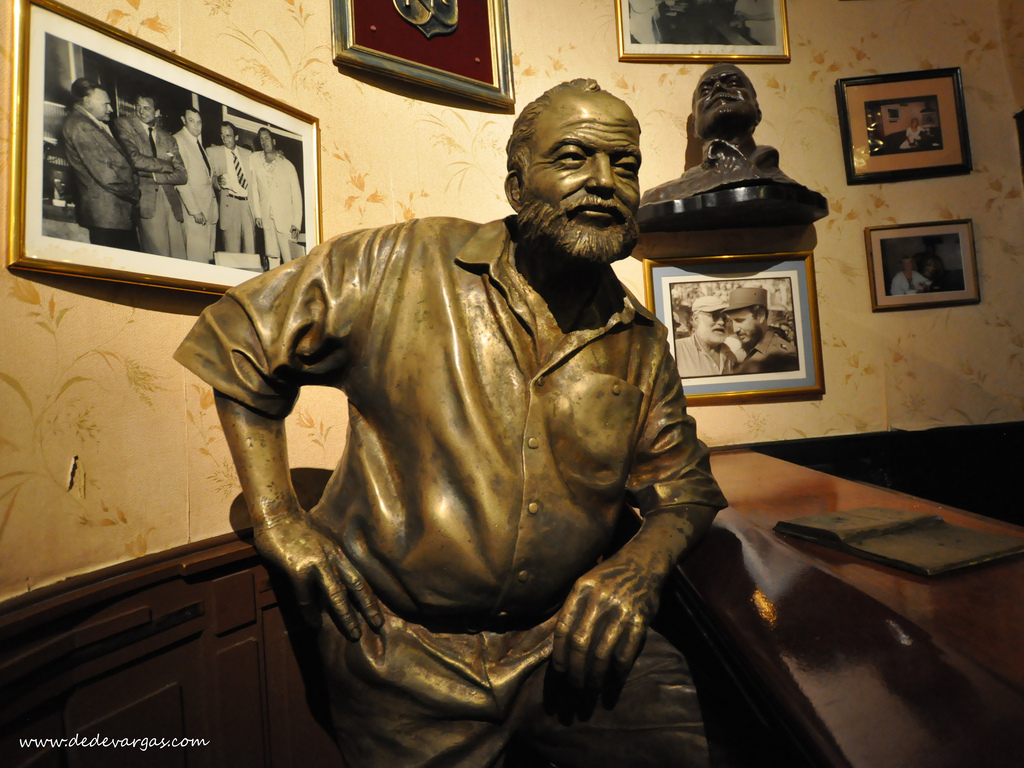 A group of more than 400 fishermen from all over the world have immortalized the deceased American writer and novelist Ernest Hemingway, in the 66th edition of one of the oldest fishing tournaments on the planet ”The Hemingway International Marlin Tournament 2016” on June 15.

More than 90 ships or yachts are taking part, including 87 from the USA. There are also teams from Lithuania, Argentina, Russia, Holland, the United Kingdom, Mexico, Puerto Rico, Spain, Italy, France and Cuba.

The Hemingway Marlin Tournament was created in 1950, it is one of the most important in the world, and is now being supported by US fishermen after the reestablishment of relations between Havana and Washington.

There are four days of fishing, and just one day of rest, which many of the visitors will use to tour Havana. This edition is the biggest in the history of the famous tournament, organized by the Hemingway International Club, in Havana.

One of the competitors present is the captain of a Mexican boat and twice champion of this event, Erick Gamboa, who feels that it is a real honor to be present at a tournament of such a nature.

Puerto Rican, Roberto Rosado, stated that this is his second appearance in the Hemingway, a tournament and that he supports the practice of releasing the fish after they are caught, in order to protect the species. He hihgly recommends taking part in the tournament.

This year holds the record for the highest number of participants since 1979, when 85 boats took part.