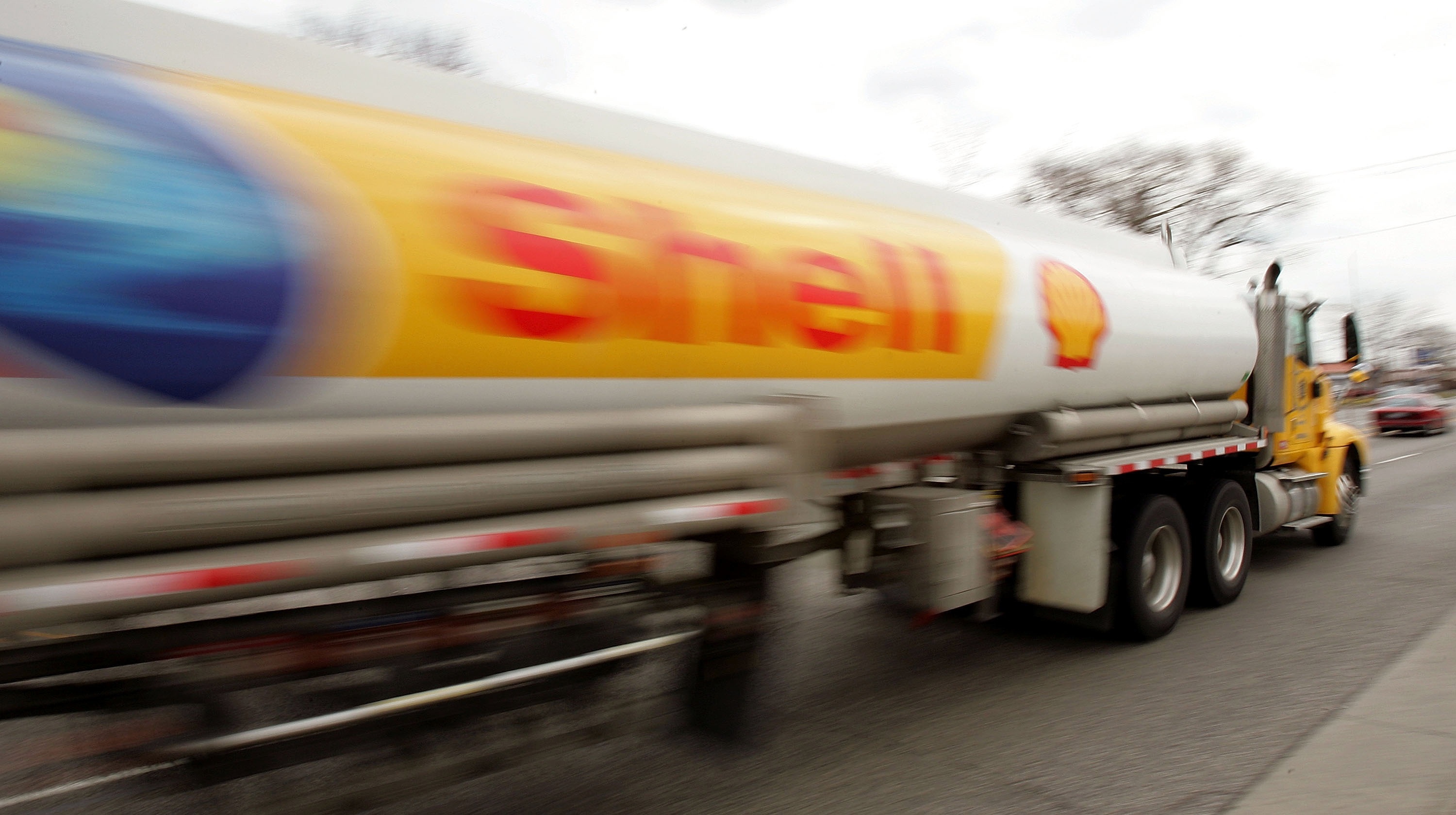 Gazprom and Royal Dutch Shell have signed a memorandum of understanding on the Baltic LNG project.

The document has been signed by van Berden and head of Gazprom Alexey Miller.

The memorandum reflects the interest of the parties in expansion of cooperation in LNG sector and envisages possibilities for the construction of an LNG plant with the annual capacity of 10 mln tonnes of LNG in the port of Ust Luga, the Leningrad region.

The implementation of the project will make it possible to diversify the LNG selling activities of Gazprom and to strengthen the company’s LNG portfolio.

Earlier at the meeting with Russian President Vladimir Putin van Beurden said that Shell is determined to continue developing its business in Russia but the company is facing difficult economic conditions. According to van Beurden this makes the company seriously analyze all the plans.

It was earlier reported that total capacity of three trains of the Baltic LNG Plant would stand at about 10 mln tonnes of liquefied natural gas yearly with an expansion option of up to 15 mln tonnes. The plant is scheduled for commissioning in December 2021.